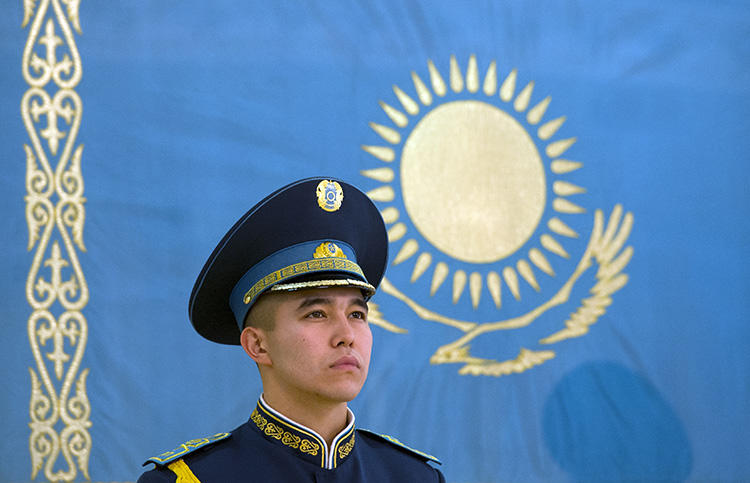 02/09/2022 Kazakhstan (International Christian Concern) – Last year, Kazakhstan courts filed 127 administrative prosecutions against people and organizations acting out their religious freedom. Most of the prosecutions targeted individuals, with one individual being charged twice. Along with the 111 individual prosecutions, two schools, two charities, and one company were punished for various expressions of their faith. Congregating, offering religious books and items, preaching, sharing faith, posting religious material online, or simply praying made these people and organizations targets for the increasingly strict Kazakhstan government.

The number of prosecutions has marginally decreased in recent years, with 134 in 2020 only down to 127 in 2021. Eurasia Review speculates that the slight reduction is a consequence of the coronavirus pandemic limiting people’s movement and meetings and not a sign of Kazakhstan becoming more tolerant of religious expression. The head of the Department of Law Enforcement Practice in the Field of Religious Activities is insistent that those who break the law will be prosecuted. He offered no comment on why the courts are targeting individuals expressing their religious beliefs.

In at least three of the cases last year, Police Departments from the Struggle with Extremism stated that the individuals they charged were selling religious icons and literature. Kazakhstan’s censorship of religious literature dictates when and where religious items can be sold, if at all. Christians wanting to buy a bible or discuss their faith publicly are restricted from doing so by an arbitrary censorship law. The Council Baptist Churches refuse to seek state permission to exist, standing by their right to religion without the authorization of the state.

The new year has begun, and new prosecutions will likely follow. Kazakhstan’s archaic censorship laws have Christians living in Kazakhstan registering their churches, refraining from circulating bibles and religious icons, and praying that they do not get charged for exercising their freedom of religion.