Clothed in Strength and Dignity 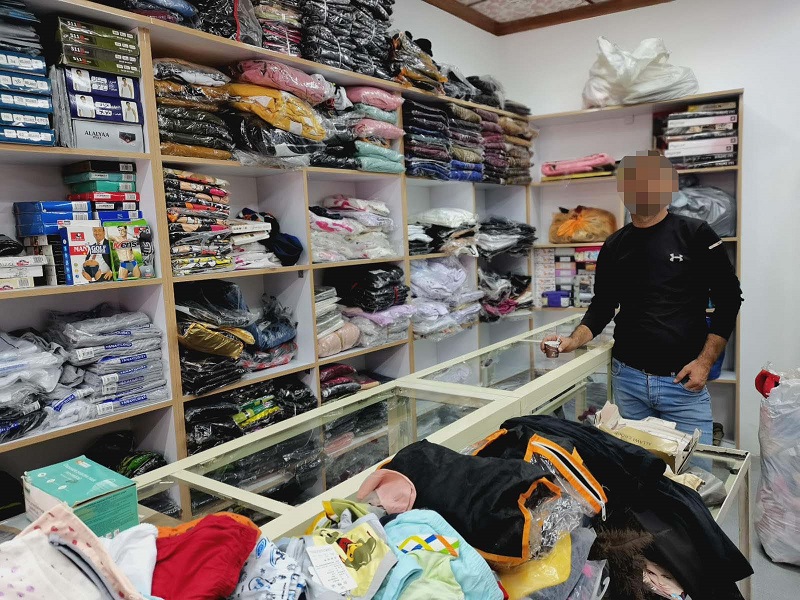 02/08/2022 Washington D.C. (International Christian Concern) – Adam and his family have faced one trial after another. Due to kidney problems, Adam had to undergo a kidney transplant in 2010. He has been unable to work throughout the years because of the surgery and ongoing medications.

Making matters far worse, in 2014, Adam and his family had to flee their hometown when ISIS seized control of Iraq. Despite his medical condition, he and his family slept in public parks, church yards, and caravans until it was finally safe enough to return. He recalled, “Living in caravans was not good for me. We had a shared bath, and as a person suffering from health issues, it was very hard.”

Upon returning home, Adam was devastated to learn that he would have to rebuild from the ground up. He shared, “Our house was looted and destroyed; infrastructures were not working. Since that day till now, there has been a huge improvement, but still not enough.”

During their displacement, Adam sold clothing in a meager space to survive.

ICC came alongside this family during their season of hardship. Staff helped renovate a shop for Adam to expand his clothing business. He can now support himself and his parents in a dignified way for years to come.