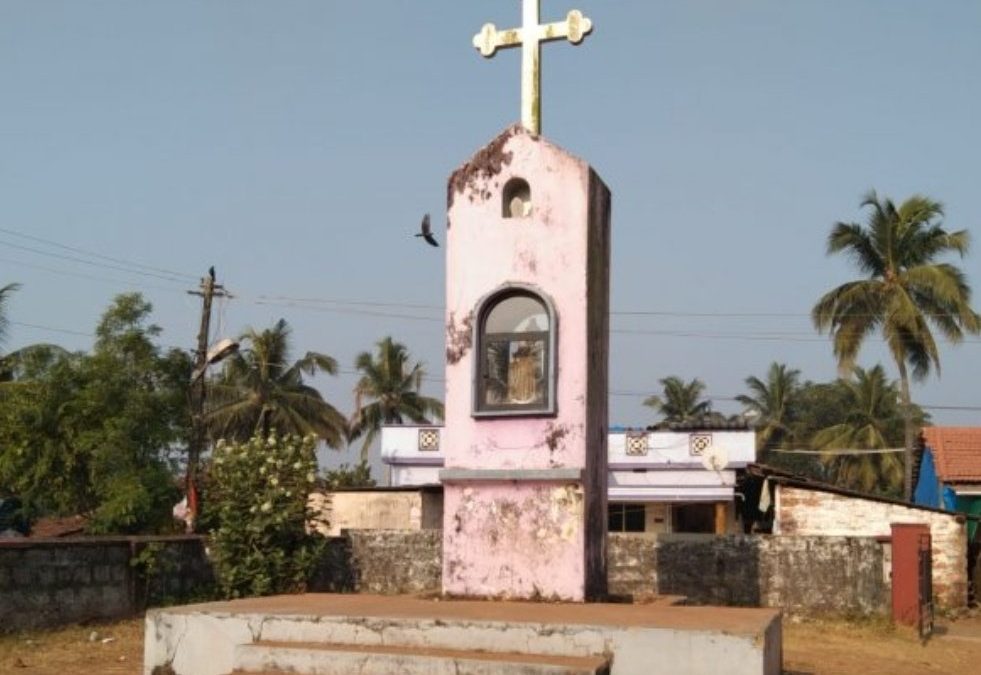 02/07/2022 India (International Christian Concern) – Last Saturday, a group of radical Hindus demolished a Catholic house of prayer and hospitality near Mangalore, Southern India. The St. Anthony’s Holy Cross Center was built 40 years ago and has served as a gathering place for the local Christian community ever since. Troubled families and those seeking asylum found solace in the building and the Christian community surrounding it. Hindu groups called the existence of the structure illegal and urged for its destruction. Despite any legal justification, a group of radical Hindus approached the Center with a bulldozer and destroyed it, leaving around 30 Christian families homeless.

The chairman of the St. Anthony’s Holy Cross Center building committee submitted a First Information Report in response to the illegal actions taken by the Hindu group. Agenzia Fides quoted him saying, “This illegal action is creating discord in a peace-loving community. This act is against the law. It is a blatant abuse of power, in complete violation of the orders issued by the Court.”

Agenzia Fides reported on a similar incident on Saturday where a protestant church was set ablaze by residents of Kistaram village in central India. These actions demonstrate the persecution that the Christians in India face. Just last year, over 500 incidents of violence and destruction aimed at Christians were reported. The new year has just begun, and Christian communities all around India report an increase in violence towards them, their families, and houses of worship.