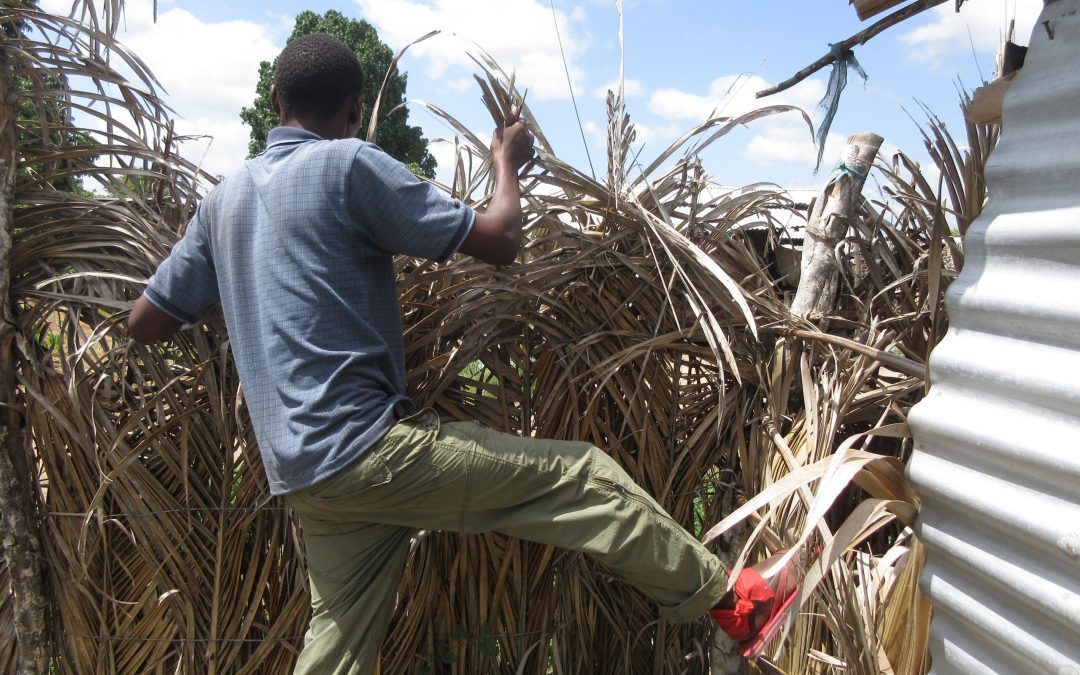 02/05/2022 Kenya (International Christian Concern) – A month ago, the al-Shabaab terrorist group staged an attack on Widho Village, Lamu West, Kenya. The onslaught lasted over six hours, leaving a trail of deaths and much-destroyed property. Six Christian men were killed during the night of terror; four were tied, shot, and burnt. The other two were butchered. Four houses and two shops were also torched.

The nation was shaken by the atrocity meted upon the peace-loving Christians of Lamu two days after celebrating the new year. Two men that narrowly escaped the sword of the Somali-based terror group recount the harrowing January 2 ambush.

Peter Kinyua Muriuki, his wife Regina  Wanjira, and his son Francis missed being caught and killed by a whisker. But they lost their retail shop, food kiosk, and house, all set on fire by the terrorists.

“On the night of the attack, I heard gunshots in the neighborhood and someone shouting that thieves were in the area. I rushed out to see what was happening, only to come face to face with three gunmen approaching my premise. I immediately knew that they were on an evil mission and Widho was under attack. I turned back swiftly and jumped over my fence without informing my wife and son of the men that I had met. They would have caught my family and me if I went back to wake them up.”

According to Muriuki, who fled and hid in a nearby bush, the gunmen threw an explosive that broke the door to his shop. That’s when his wife woke up, found that he wasn’t in the house, and hid under the bed.

“My wife stayed under the bed, hoping that the thieves would steal the shop items and leave, but that was not the case,” Muriuki told ICC. “They picked what they wanted and detonated another bomb that exploded in flames setting not only the shop on fire but also our food kiosk and living house that are joined to the shop. That’s when my wife left the bedroom and went to pick up our son from his room, and they escaped to a neighbor’s home.”

Muriuki stayed in the bush, where he could see his property going up in flames, and thought that the terrorist had already killed his wife and son. In the morning, he emerged from the bushes and reunited with them. They had also wondered whether he had been kidnapped or killed.

By the morning, the terrorists had already killed six people— Muriuki would have been the seventh. They went on to the next target, Ibrahim Gichera, who owned a motorcycle garage next to his home. Thankfully, his wife and children were away at that time.

“I was woken up by shooting and screams coming from afar,” Gichera told ICC. “I shouted once to awaken the sleepy village because I thought they were just strange hungry people coming to loot the shops and homes. The shooting escalated. After a few minutes, I heard people advancing towards my house. They were holding bright flashlights and conversed in the Somali language. They went to the front door of my garage and kicked it open.”

Ibrahim continues, “I knew that they would come for me in the house since the garage is just next to it. I left the house and escaped to the backyard, and hid inside an unfinished pit latrine where they could not see me. They looted my garage tools and stole my motorcycle spare parts. They also pushed my motorcycle outside the garage and set it on fire.”

The Widho attack was the first in what became a month-long terror spree that has claimed twenty-nine people in Lamu and Mandera. Peter and Ibrahim are now living as internally displaced persons in a learning institution with other villagers since security has not been assured, and they are afraid that they might be attacked again.