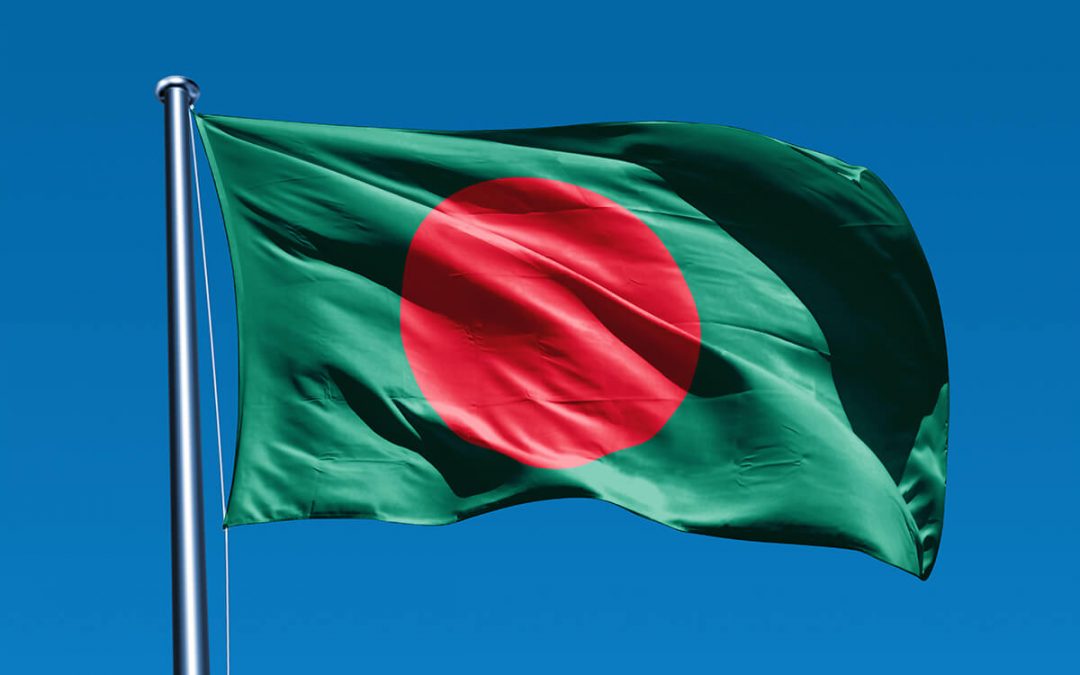 02/04/2022 Bangladesh (International Christian Concern) – An elderly Christian man was murdered in a Bangladesh village, and five family members were hospitalized in what locals are describing as a retaliatory attack against the family on Jan. 29.

Malkam D’Costa, the 91-year-old victim, allegedly died from a forced drug overdose. He is the neighbor of a Christian rape victim who was also drugged, and D’Costa’s son was a witness during that case.

According to local news reports, hundreds of Christians in the village attended a Feb. 1 protest because they believed the two cases were connected.

“Our village is a very old Christian settlement,” said one protester. “There are various problems being created here lately. Christians face various problems in the village, which was not the case earlier. I think we are being attacked because we are a minority.”

While Christians have a presence in this Bangledesh village, it is part of a Catholic diocese that was only established in 2015. Christians are a small minority within the country, and residents report that the village has struggled recently with increased persecution.

“We are praying for the speedy recovery of D’Costa’s family and also that they may find comfort in their grief,” said Claire Evans, regional manager for South Asia with International Christian Concern (ICC). “Sadly, Christians living as minorities often experience revenge attacks whenever they try to utilize the judicial system in response to an act of persecution. This creates an atmosphere that intimidates Christians into silence whenever they face persecution. We urge that the authorities conduct a transparent investigation of due process into this incident, that the perpetrators are brought to justice, and that all witnesses to this latest incident are protected from further persecution.”

After the incident, the Archbishop of Chattogram visited the targeted family. According to the convener of the Commission for Social Communication of the Diocese of Barisal, two other Christians were attacked this year. He told Asia News that these attacks are “clearly an act of persecution. We want exemplary punishment.”

One protester also shared, “We Christians are citizens of this country, but they persecute us because we are a minority. we want to live peacefully and see the perpetrators of this murder punished.”

The state religion of Bangladesh is Islam, with less than one percent of the population being Christian.