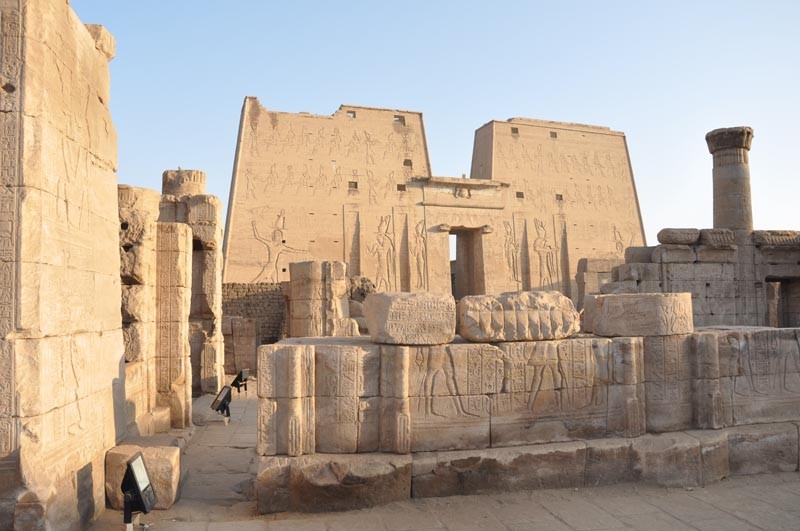 01/31/2022 Egypt (International Christian Concern) – Coptic Christians in Egypt’s Minya Governorate peacefully demonstrated, requesting that the appeal for the reconstruction of their demolished church be granted. St. Joseph and Abu Sefein Church in Ezbet Faragallah was destroyed in 2016 when a fire broke out due to unknown causes and later demolished in July 2021. The church congregation immediately requested a permit to rebuild and has received no response.

After the church was severely damaged in the fire, the leadership applied for a permit for demolition, which was granted. To date, the church has received no response or permission to rebuild the church, despite the fact that Egypt’s Church Building Law No. 60 of 2016 stipulates a four-month decision period.

In protest, about 70 congregants gathered in peaceful protest in the diocese and chanted, “we want to build a church” and “we want to pray.” Those seeking to worship in church now must-visit churches in surrounding villages for Sunday school classes for children and prayers.

Human Rights Watch recently submitted observations and questions ahead of the UN Human Rights Committee review of Egypt and included the discriminatory 2016 church-building law. As of October 2021, only 1,958 churches and buildings received legalization. Nearly six years later, more than 5,540 Christian buildings lack proper status. Authorities have also not allowed new churches to be built, with the exception of new desert cities, which are subject to different rules. Without a proper place to worship, Christians are discriminated against and left without their freedom of belief and expression.