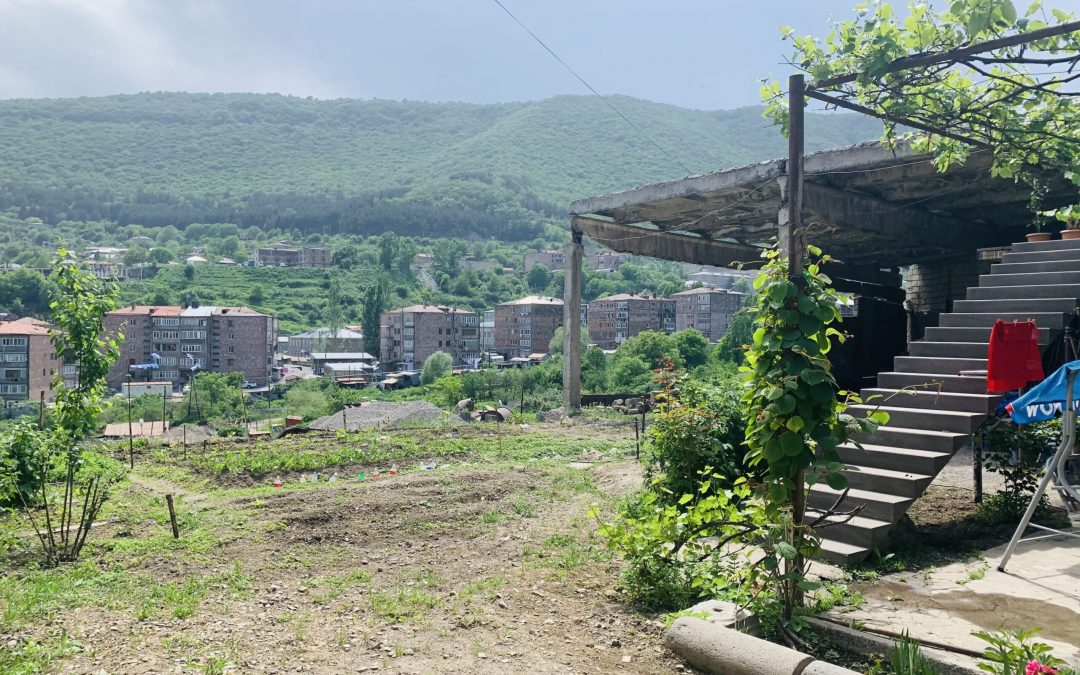 01/19/2022 Nagorno-Karabakh (International Christian Concern) – Since the beginning of the new year, Azerbaijan has exchanged fire with Armenia, killing three Armenian troops while also intimidating the region’s historically Christian civilians. Azeri troops kidnapped a 53-year-old Armenian shepherd on January 13. The man soon after returned, but his livelihood was stripped from him when Azerbaijan refused to return the 500 sheep taken at the time of the kidnapping.

On January 12, Azerbaijan and Armenia exchanged fire, both claiming the other side initiated the fighting, which resulted in four total dead. According to Arman Tatoyan, the Human Rights Defender of Armenia, several intimidation instances have also occurred this month. In one instance, Azerbaijani servicemen pointed a gun and threw stones at a car owned by an Armenian, who also had his wife and 3-year-old inside the vehicle. Azerbaijani troops also conducted targeted shootings in the direction of Armenian territory, with one only 50 meters from a kindergarten.

During this same week 32 years ago, Armenians experienced a violent string of attacks in the Baku pogrom that resulted in nearly 100 killed and several hundred injured. For a week beginning on January 12, 2020, Azeri’s attacked ethnic Armenians living in the capital city.

Armenians displaced from their homes in Nagorno-Karabakh (Armenian: Artsakh) are still physically and mentally recovering from the war that began in mid-2020. The ongoing clashes and intimidation, despite a ceasefire in November 2020, leave the historically Christian nation in a state of uncertainty and fear.