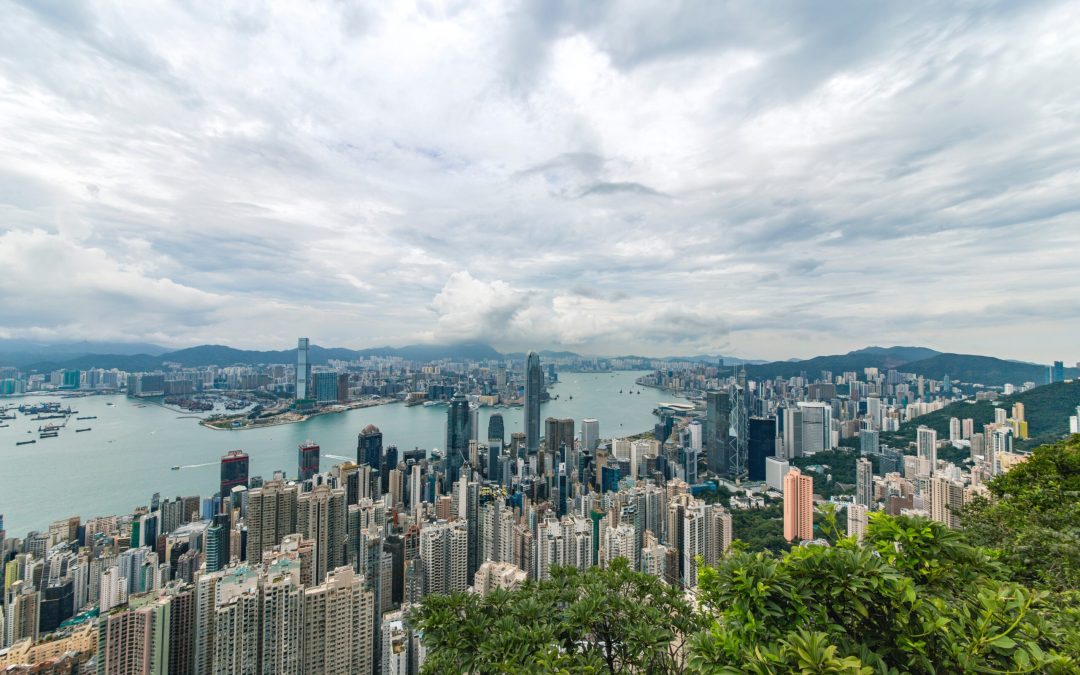 1/12/2022 Hong Kong (International Christian Concern) – Hong Kong’s Chief Executive has called on the Legislative Council for additional national security measures, adding to those approved by China in 2020 and met by mass protests across the city.

Today marks the first time the new Hong Kong Legislative Council has met since the recent “Patriots Only” election was held in December. The ‘Patriot’s Only’ election was termed to mark the first election since the enactment of the Hong Kong National Security Law – a sweeping legislation that criminalized multiple forms of political dissent. Under these new conditions, December’s election was marked by a record-low turnout of Hong Kong voters, a withdrawal of opposition candidates for fear of prosecution, and a sweep of the legislature by pro-Beijing candidates.

The Chinese-passed bill provided expanded police powers to suppress a list of intentionally vague dissident activities throughout Hong Kong. Should the new pro-Beijing legislature seek to expand this law, it is expected to shrink the already crumbling freedoms Hong Kong has celebrated for so long, including the right to freedom of religion.

Serious concerns for people of faith arise in these instances as Beijing has long used the language of national security to justify religious persecution on the mainland, including that towards Christians. State-sanctioned religious practice in China has enforced vaguely-worded regulations for members of religious groups and clergy to promote national security, national unity, and the agenda of the Chinese Communist Party (CCP) – failure to follow through on this guidance has often resulted in the harassment and often arrest of members of the faith community.

This news comes shortly after Hong Kong confirmed the former head of the Xinjiang Armed Police to be its newest head of the Peoples Liberation Army Garrison in Hong Kong – a concerning appointment, given the ongoing state of persecution and repression happening in China’s Xinjiang province.

As China continues to establish control over Hong Kong through its many levers of power, its crackdown on dissenters will not end with politics alone. The pro-Beijing legislature has proven on day one that their affinity for Beijing will continue to undermine the former autonomy of Hong Kong and, with it, their once-protected rights. Unless the international community stands up for Hong Kong’s autonomy to be respected, the national security laws will continue to expand, leaving less space for their basic rights and for living out their faith as the CCP continues to slide the practice of religion into the realm of national security.