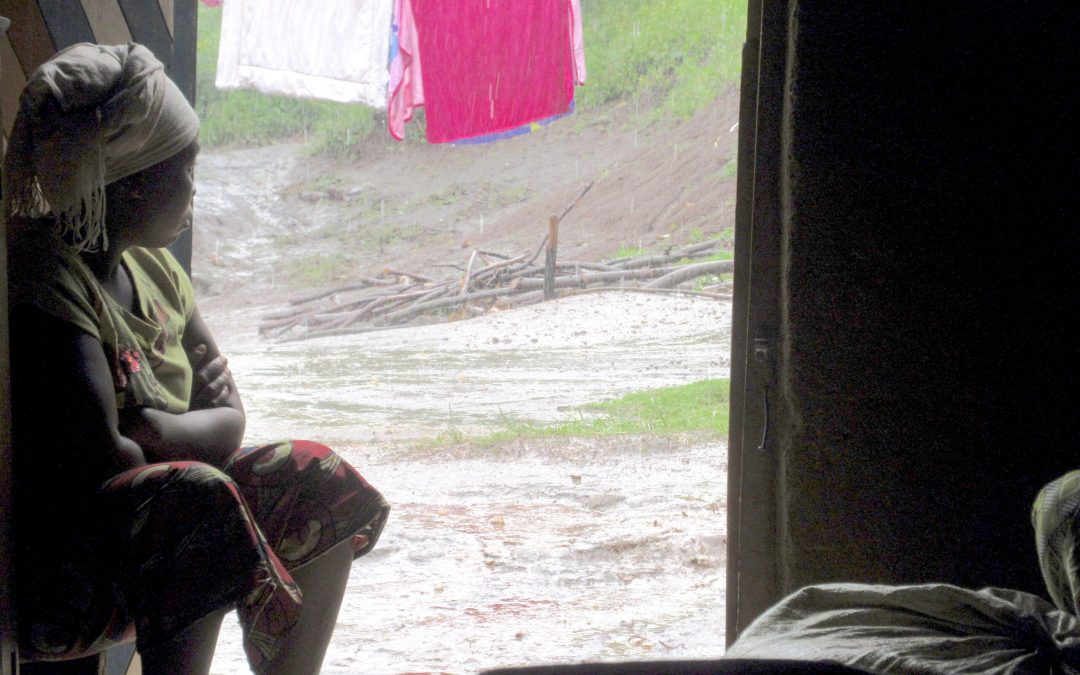 According to Reuters, the group Amaq news agency made the statement on a Telegram channel on Monday.

While a large majority (85-90%) of DRC’s population is Christian, violence rooted in Islamic extremism continues to worsen. For years, dozens of armed militias have wreaked havoc in the country, the main culprit of this violence being the Allied Democratic Forces (ADF) terrorist group.

In 2015, a man named Musa Baluku took over as the supreme commander of the ADF to tighten relations with the Islamic State in Iraq and Syria (ISIS). This change of power has since caused terrible violence for the Christian population of Eastern DRC.

In 2019, Baluku officially pledged allegiance to ISIS, leading to a more extremist ideology and causing a split within the ADF. Most ADF fighters joined Baluku in renaming themselves the Islamic State Central Africa Province (ISCAP).

Now, as subordinates to ISIS, ISCAP is more often targeting Christians and those of other beliefs. They are closely following their leader’s extremist ideology and will likely continue in the future.  This will mean far more death and destruction for the majority-Christian communities in eastern DRC unless intervention occurs. The group is also trying to increase its influence in the region, spreading further east into   Mozambique and claiming attacks in that area.