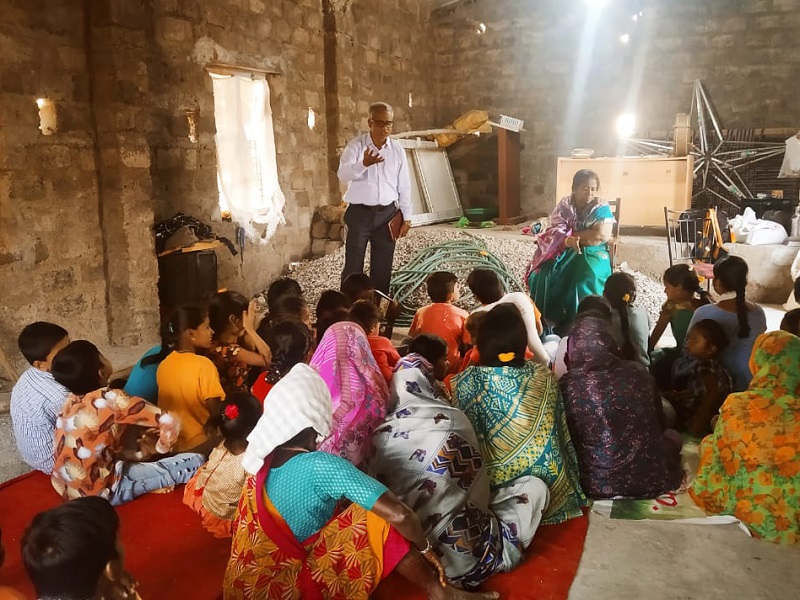 01/06/2022 India (International Christian Concern) – According to Morning Star News, a house church in northern India was violently attacked by radical Hindu nationalists as they attempted to celebrate Christmas. The attack was one of ten similar incidents reported on Christmas in northern India.

On December 25, a house church in Siwanka village, located in the Sonipat District of Haryana, was attacked by a mob of radical Hindu nationalists. The mob of 80 to 100 nationalists pelted the house church with stones as the small congregation was attempting to celebrate Christmas.

Several members of the mob then violently attacked the house church’s pastor and the pastor’s son.

“Five or six men pounced on me, and an equal number on Vinod, and began to hit us,” Pastor Ram Kishan, age 73, told Morning Star News. “They hit Vinod so badly that he began to bleed from his head.”

After the attack, Vinod, Pastor Kishan’s son, was rushed to a local hospital. He was then transferred to the Post Graduate Institute in Khanpur for further treatment before being released.

“There was no Christmas this year,” Pastor Kishan told Morning Star News. “We were all looking forward to celebrating Christmas; we could not celebrate last year due to the pandemic.”

Morning Star News reports that Pastor Kishan and local Christian leaders were able to submit a written complaint to the local police. To date, no action has been taken against the perpetrators of the attack. However, local police have deployed 13 officers to the house church to prevent further attacks.