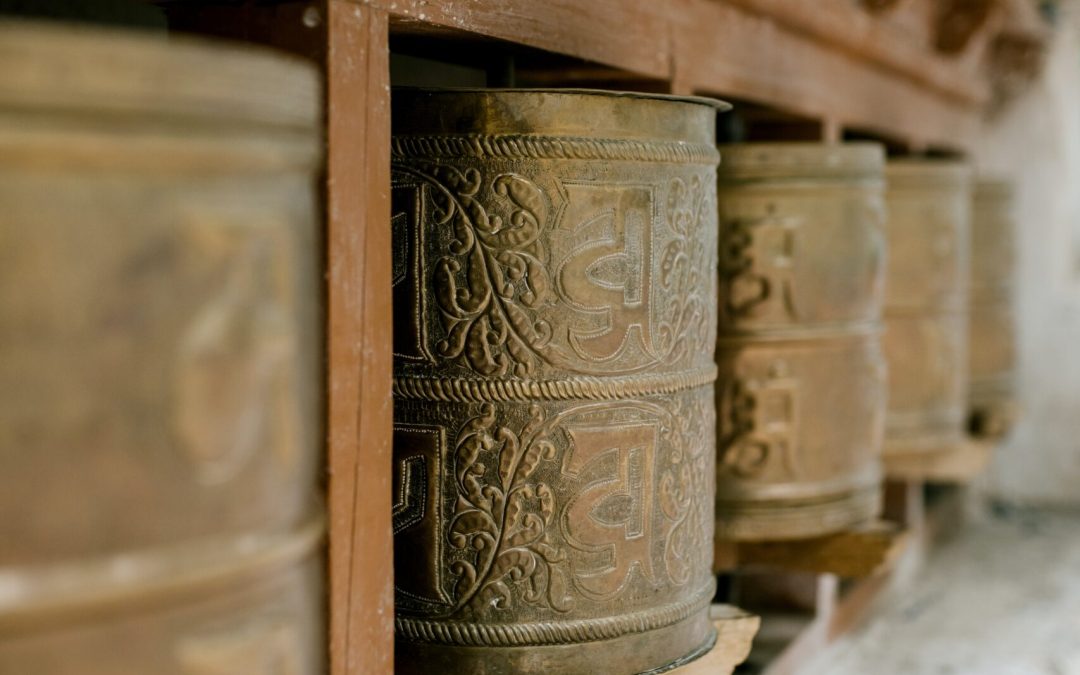 01/06/2022 Tibet (International Christian Concern) – Details are emerging of the Chinese Communist Party’s (CCP) destruction of an enormous Tibetan Buddha statue, stretching over 90 feet high, and over 40 Tibetan prayer wheels near the Drakgo Monastery in Tibet at the end of December. At a time of increasing religious and ethnic persecution in China, the CCP’s recent actions to tear down symbols of one of China’s most historical religions are reminiscent of darker days under the Cultural Revolution that ravaged China for a decade.

The Cultural Revolution was a ten-year period, beginning in 1966, where the Communist Party of China, under the leadership of Mao Zedong sought to purge China of its capitalist and traditional influences. They targeted the “Four Olds, ” a term that included old customs, old culture, old habits, and old ideas. To do this, the CCP destroyed historical statues, persecuted the country’s academics, and replaced traditional art and culture with a new pro-communist selection. This revolution heavily targeted China’s religious groups for their threats to the Communist agenda – Tibetan Buddhism has been targeted for its pre-Communist heritage and Christianity for its influence from the western world.

This attack on Tibetan heritage and religion comes only a month after the CCP shuttered a Tibetan School at the Drakgo Monastery and comes as little surprise given China’s increasing persecution of religious and ethnic minorities across the country. The CCP has targeted Christian groups across the country to control religion through the state and has carried out a systemic genocide against the Xinjiang province’s Uyghur Muslim population. Tibetans continue to face increasing persecution in China as the CCP attempts to further subjugate this occupied province, break their spirits, and crush any aspiration for Tibetan separatism. The CCP’s assault on religious and ethnic heritage reminds us of darker days when China looked to eliminate any influence that might contract the CCP’s communist agenda.

China’s ongoing attempts to regulate and eradicate any unsanctioned practice of religion go back to the earliest days of the CCP’s control over the country and have expanded swiftly under the leadership of Chinese President Xi Jinping, adapting for more modern times. Last month China announced its plan to ban any unauthorized virtual religious activity and prevent any virtual activity for foreign religious actors. Regular updates to the Chinese-approved methods of religious practice leave us with an understanding of China’s deep paranoia of religious groups, and anyone they think is a threat to national unity. Like Mao, national unity and the explicit pursuit of the CCP’s interests must remain at the forefront of all citizens – if one strays away, the state must act to realign them.

As we see this assault on Tibet today occur against a backdrop of internment and genocide of Uyghur Muslims and the constant harassment of China’s Christians, we must continue to demand accountability and change in China. Strong international pressure is critical to stop the CCP’s human rights abuses, especially as we approach the mass Olympics spectacle taking place in Beijing next month.