My location
Get Directions

ICC @ Heart
From Terror at Kabul Airport to Freedom | Part 2

Last week, we introduced you to Larry, a believer who narrowly escaped Afghanistan as the Taliban swept in. 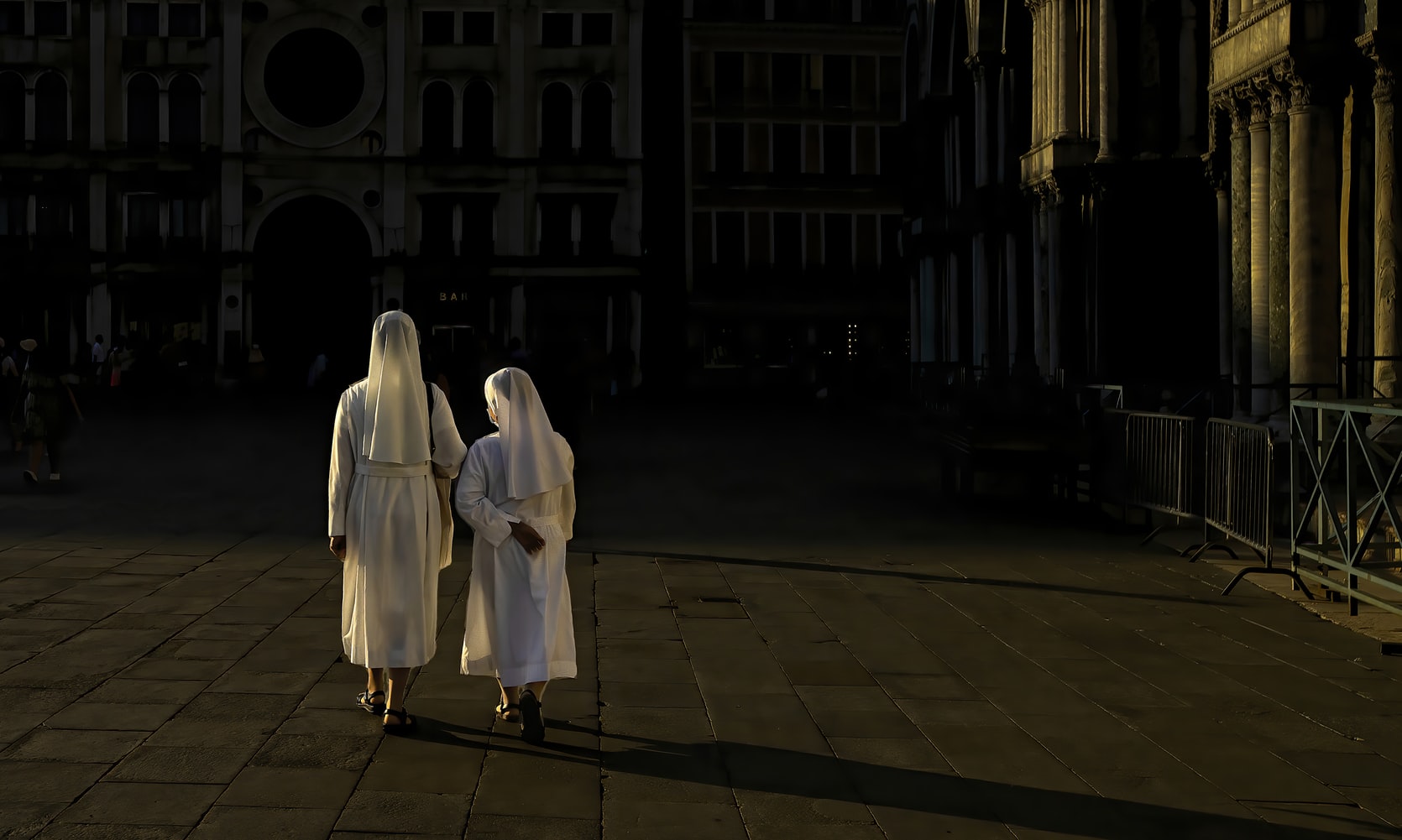 08/19/2021 South Sudan (International Christian Concern) – “Our sisters were killed in cold blood,” Sister Christine John Amaa of the Congregation of […] 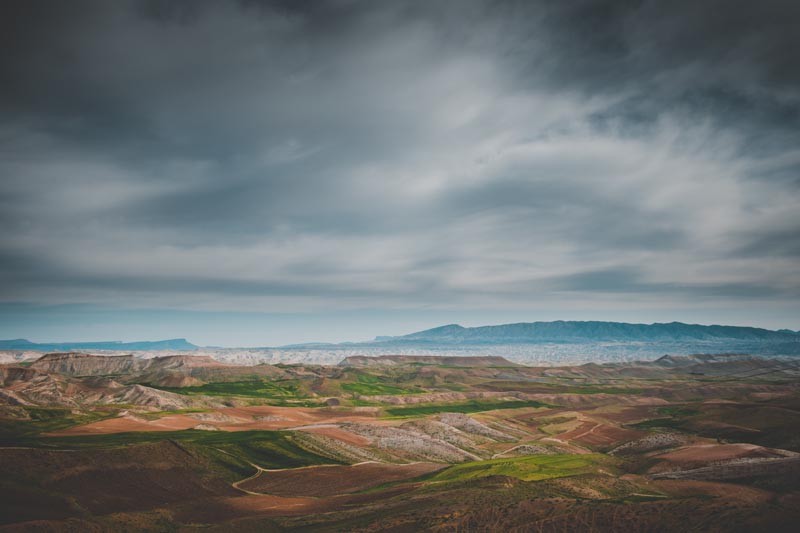 08/19/2021 Iran (International Christian Concern) – Despite Afghanistan taking most of the attention of the United States in recent weeks, […] 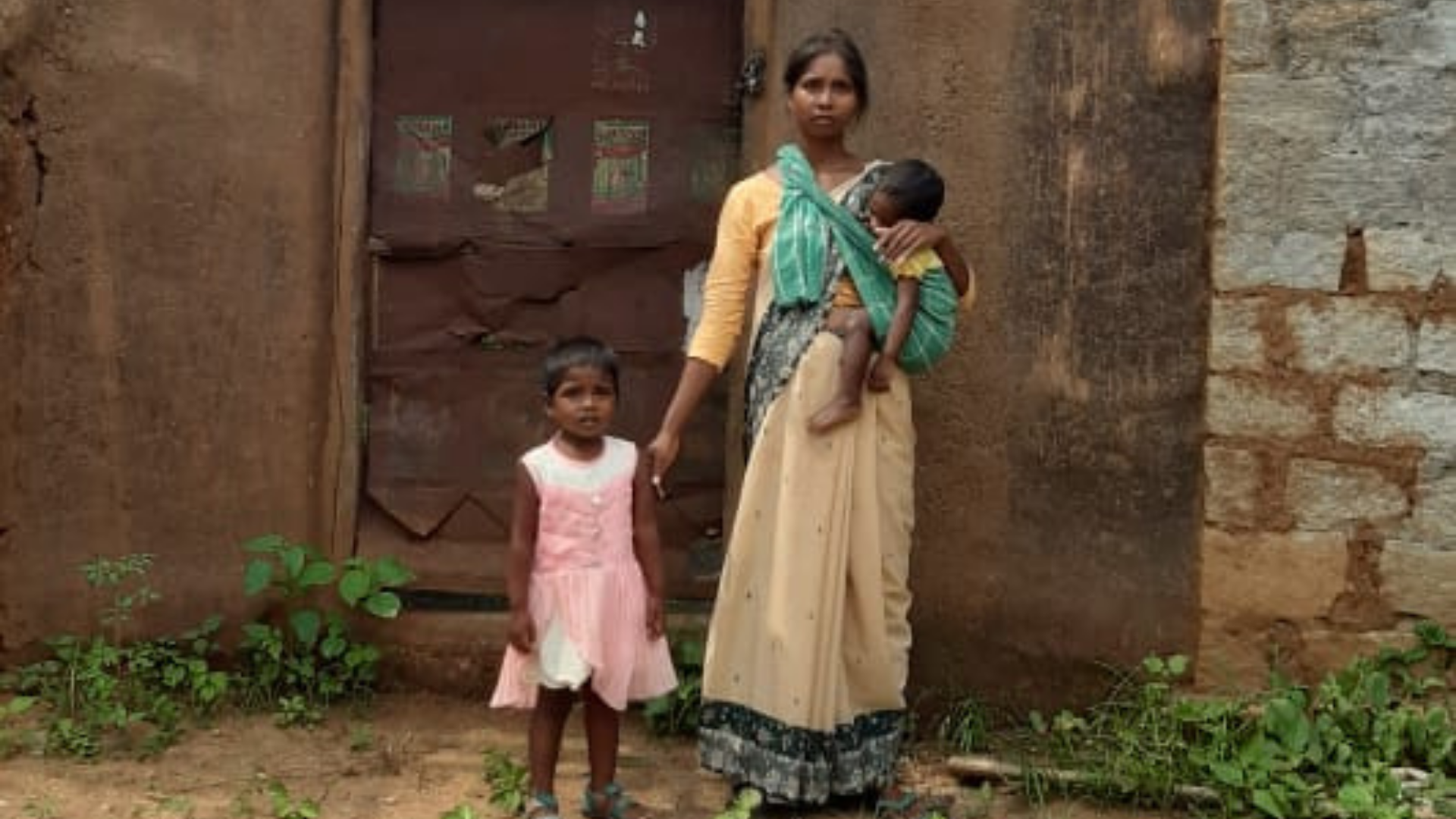 Family Kicked Out of Village in India for Converting to Christianity 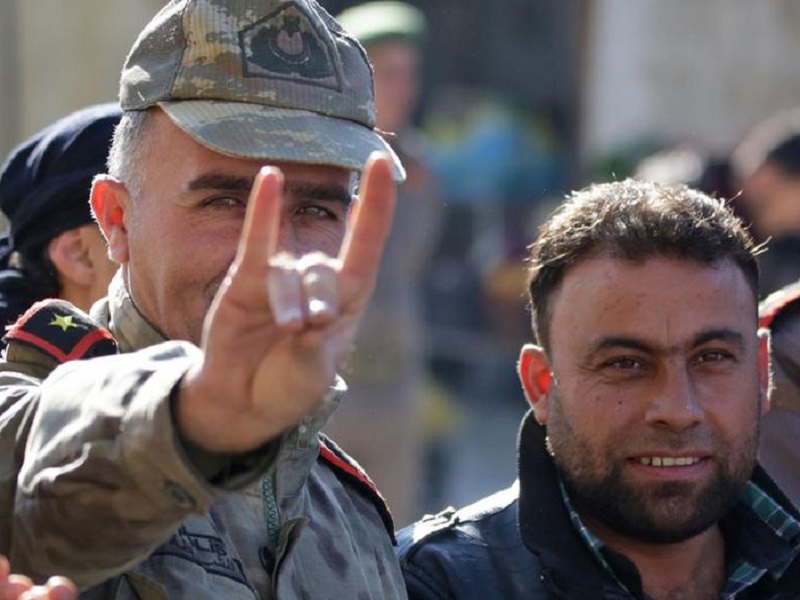 Shouts of pain pierced the gray skies over Artsakh. Pinned to the ground and surrounded by men in Azerbaijani military garb, there was nothing Yuri, an 82-year-old Christian man, could do to escape. 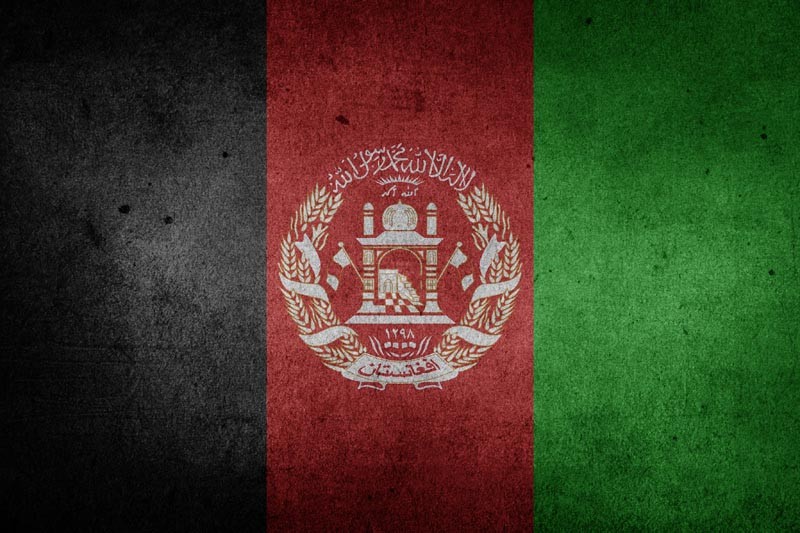 08/19/2021 Turkey (International Christian Concern) –  Turkey deported the President of the Pan-Pontian Federation of Greece, George Varythymiadis, after he came […] 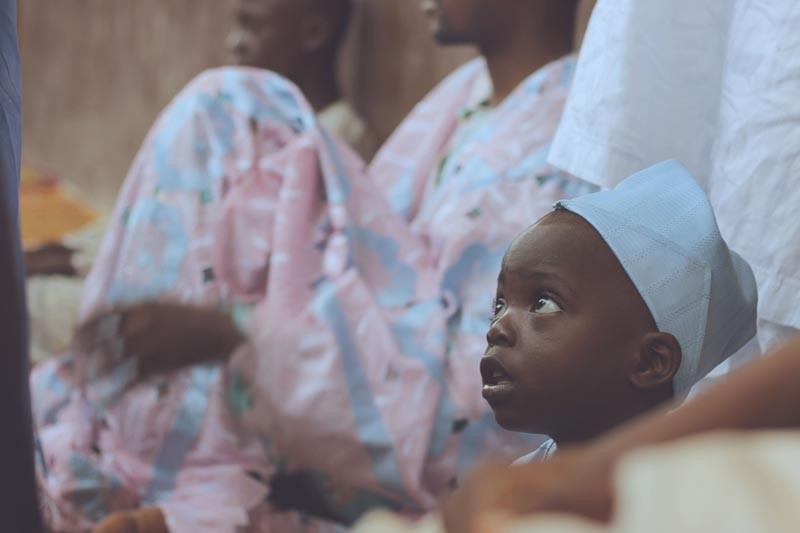 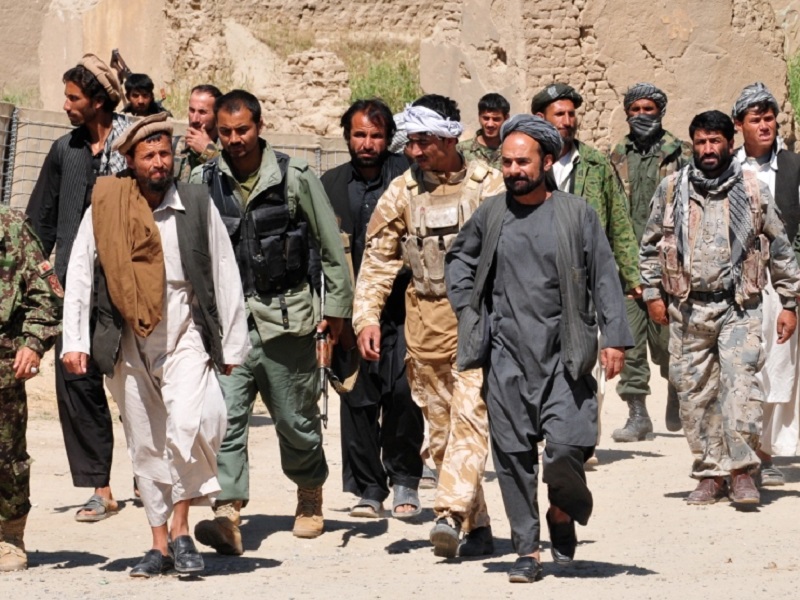 Afghanistan: A Call to Action

08/18/2021 Afghanistan (International Christian Concern) – The situation in Afghanistan is constantly changing, and most of the news we’re hearing […]

A street preacher from Hengyang City, Hunan province, was released after being detained six times since the beginning of this year. Chen Wensheng, who has been persistent in preaching the Gospel on the streets despite ongoing surveillance and repeated arrests from the local authorities, was detained from September 26 to October 11 for his street evangelism.
… See MoreSee Less

NATO member Defense Ministers are meeting in Brussels to discuss the ongoing security concerns coming out of Afghanistan’s fall to the Taliban in August. The Biden administration’s chaotic withdrawal of U.S. forces created a context in which the Taliban rapidly took over the country, developing an ongoing security crisis both locally and globally. Attendees at the meeting will discuss preventing Afghanistan from becoming a safe haven for terrorists and making sure that the evacuated Afghan citizens will resettle in NATO countries.
… See MoreSee Less

ICC has learned that NATO member Defense Ministers are meeting in Brussels to discuss the ongoing security concerns coming out of Afghanistan’s fall to the Taliban in August.

And then they'll talk about the Goths sacking Rome? These plans should have been made 20 years ago, when they went in.

Since September 30, 2021, at least 17 Egyptian Coptic Christians have gone missing in Libya. They were living in an Egyptian neighborhood in Tripoli; it is unknown who took them and why. Some friends and family believe they were detained by the authorities, while others believe they were taken by an armed group. Regardless, they hold a common fear that these individuals were targeted because of their Christian faith and that they may face a deadly fate reminiscent of the 2015 beheading of 21 Coptic Christians in Libya by ISIS.
… See MoreSee Less

International Christian Concern (ICC) has learned that since September 30, 2021, at least 17 Egyptian Coptic Christians have gone missing in Libya.

This is not on at all. persecution of christians is growing and must be condemned. Is this a sign of what is to come ???.

Christianophobia is rampant in the islamic world however the so called Christian West is asleep.

Poor Christians persecuted everywhere but the world is indifferent towards them. Folks please remember them in your prayers.

In a single day, 13 incidents of religious persecution against Christians were reported across Northern India, according to EFI’s Religious Liberty Commission (RLC). On Sunday, October 3rd, 2021, the disturbing trend of religiously motivated violence ranged from physical beatings to illegal detention, as well as the disruption of worship services.
… See MoreSee Less

10/15/2021 India (International Christian Concern) – In a single day, 13 incidents of religious persecution against Christians were reported across Northern India, …

A CHRISTIAN DOES NO HARM TO ANYONE