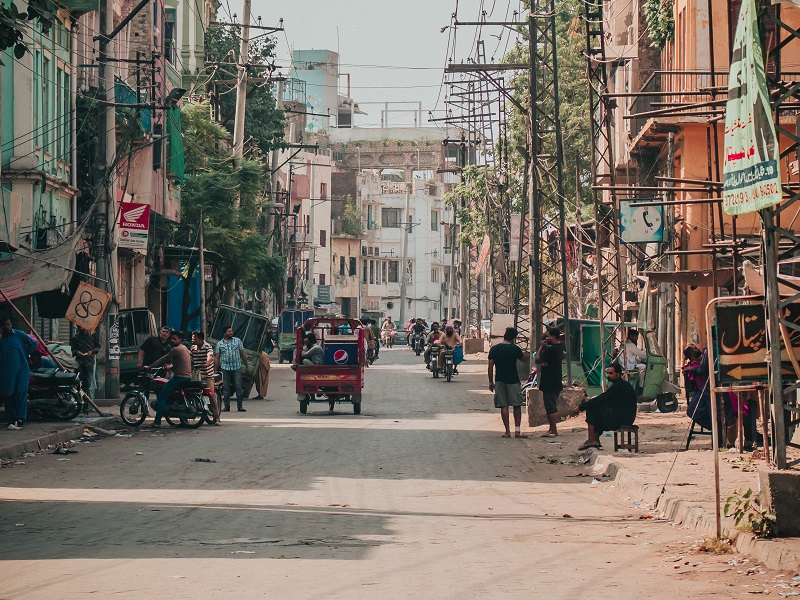 12/16/2021 India (International Christian Concern) – According to the Union of Catholic Asian News (UCAN), church leaders in India believe a case registered against the Missionaries of Charity in Gujarat is part of an intentional strategy to denigrate the institution and its founder, Mother Teresa.

On December 13, police in Vadodara city launched an investigation into a shelter home run by Missionaries of Charity nuns. A complaint was reportedly registered by a government official claiming the nuns were violating the state’s anti-conversion law.

Archbishop Stanislaus Fernandes, Administrator of the Baroda Diocese, called the police action “an attempt to denigrate our institutions as instruments of conversions.”

“For years, local social welfare authorities praised the home as a model for the care and welfare of children and physically challenged people,” Archbishop Fernandes told UCAN.

Across India, radical Hindu nationalists use false allegations of forced religious conversions to harass Christians and their institutions. According to church leaders in Gujarat, this is exactly what is happening with the accusation against the Missionaries of Charity.

“The probe is part of a well-orchestrated strategy to denigrate the name of Saint Mother Teresa, an Indian icon for her dedicated service to humanity, especially the dying destitute, handicapped and orphaned who are ignored by society,” Father Cedric Parkash, a Jesuit human rights activist from Gujarat, told UCAN.

Church leaders say they will fight the false allegation and believe they will legally triumph over this attack on Mother Teresa, her legacy, and the perception of Christianity in India.