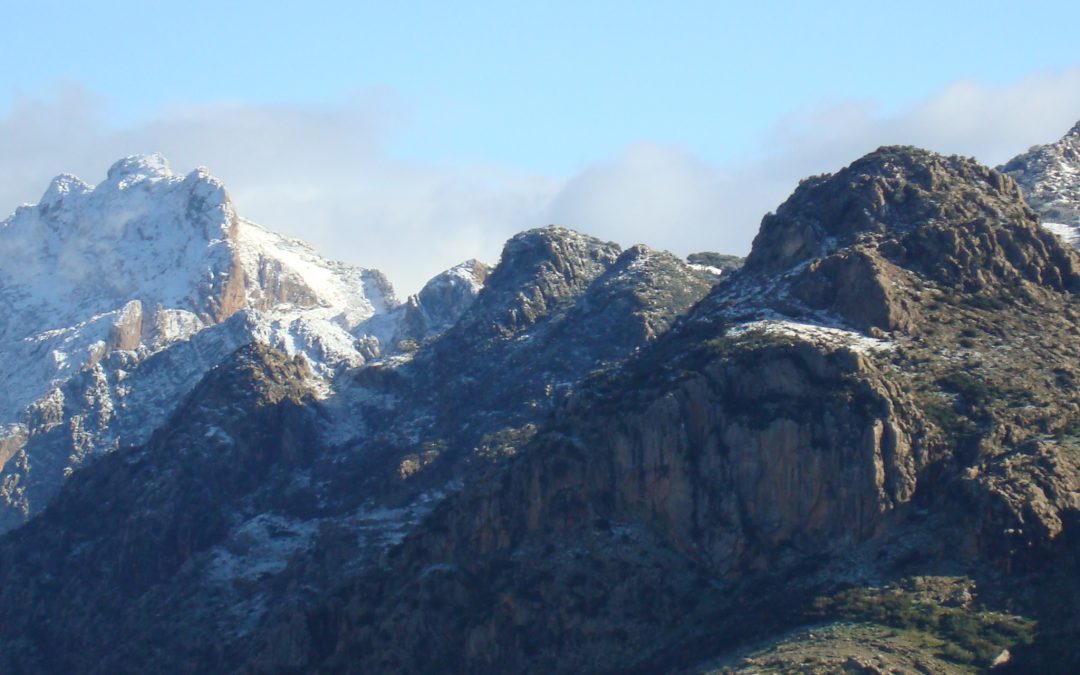 A July verdict sentenced him with the same prison sentence and fine for “collecting donations and accepting gifts without a license from authorized departments”, according to Middle East Concern. On June 30 he discovered additional charges for distribution of Christian literature to Muslims, which were named at the July verdict as “suspicious evangelistic activities”, “poisoning the minds of youth” and “luring people to convert to Christianity”.

In his personal life, Bahloul’s wife divorced him in 2017 after he converted from Islam. His ex-wife received sole custody of their two daughters and his father’s family destroyed his business and ostracized him from the family. Left with no family and business, Bahloul is still forced to pay alimony.

Bahloul had been traveling out of the country and could not return in time to make the alimony payment due to COVID-19 border closures. Even though he paid the agreed-upon amount upon his return, the judge did not accept the reason for the delay. Bahloul is appealing the verdict.