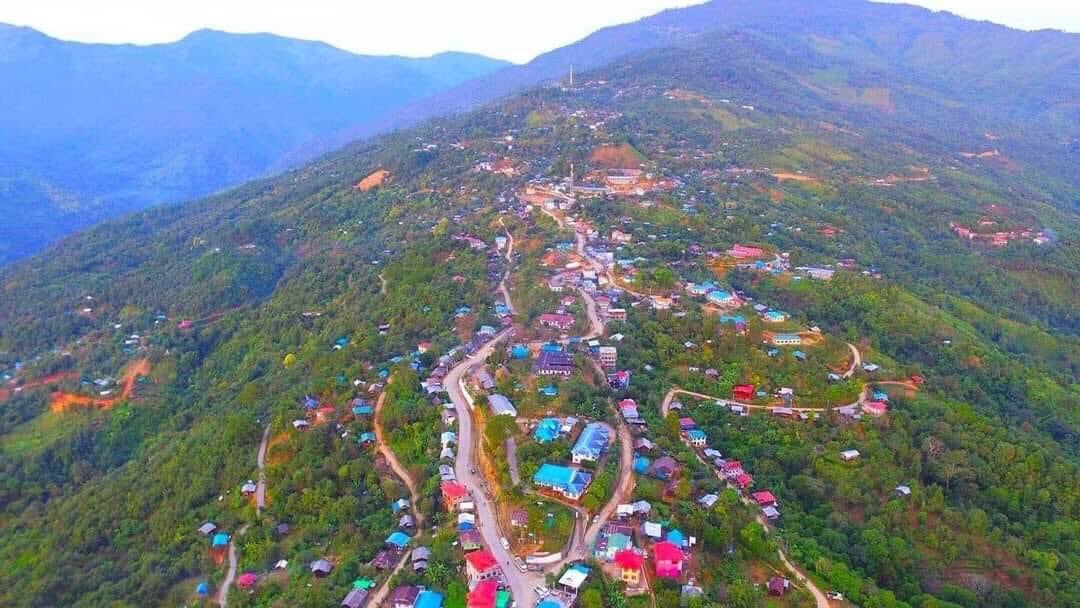 According to Myanmar Now, a Christian pastor was killed during a military interrogation in Magway Region last week after being detained on suspicion of links to the People’s Defense Force (PDF).

Salai Ngwe Kyar, 26, from Sidoktaya Township, was arrested while traveling from his village of Thet Kei Taung to Saw Township on Dec. 6. An officer from the anti-junta Magway People’s Revolution Committee shared that he was taken to the local police station and then to the No. 20 Defense Equipment Industry factory to be interrogated more.

On Wednesday, Salai Ngwe Kyar was sent to the Magway General Hospital for medical treatment and his family was notified on the following day that he had died. The source suspects that he was tortured to death, though the exact cause of his death remains unclear. Since his family had fled the region, his body has not been collected and attempts made by local people to retrieve his body has been unsuccessful.

A friend of the killed pastor shared that Salai Ngwe Kyar was a member of the Asho Chin ethnicity and was studying theology at the Asho Chin Baptist Seminary in Pyay Township. He worked as a pastor at the Thet Kei Taung village Christian Congregation.

Chindwin reports that Pastor Om Kee from Oakphu ward in Kanpetlet, Chin state, was arrested on December 11 and killed the next day. His body was discovered today at around 12:00 pm in the bush near Kanpetlet hotel zone.

The pastor from Church of Christ, in his 20s, had bullet wound to his head. Chin Human Rights Organization confirmed his death and said he was arrested and killed by Tatmadaw troops while returning from a visit to his grandma in a village near Kanpetlet.