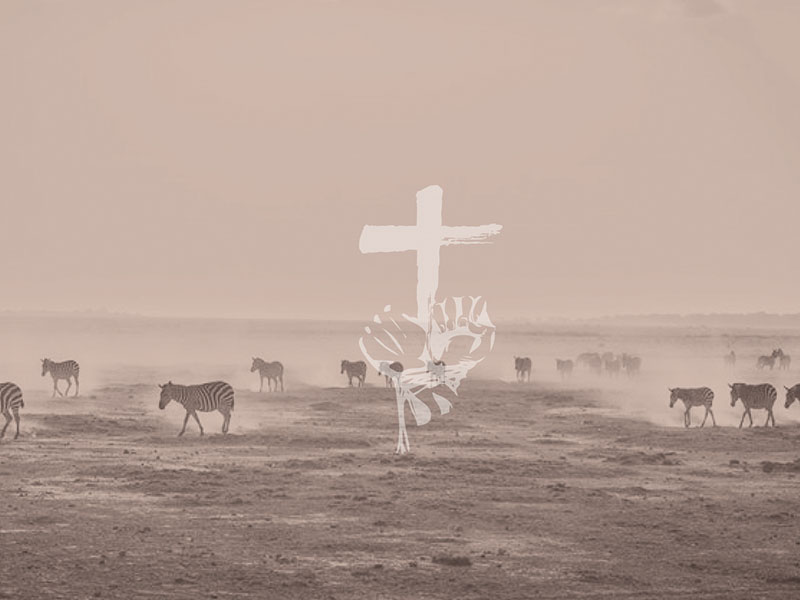 12/03/2021 Mali (International Christian Concern) – According to information obtained by Aid to the Church in Need (ACN) from local sources, jihadists in Mali are terrorizing communities amidst a deteriorating security situation.

“Terrorists are using hunger as a weapon to force rural people to either join their ranks or abandon their land to be occupied by the extremists,” reported the news source, based off of interviews by anonymous locals.

“Those who have already harvested their rice fields are being prevented from bringing the harvest to market; those who refuse to obey the orders of the extremists are having their fields burned down and risk being murdered.”

Since a coup attempt in 2012, jihadists have had control over much of Mali’s north, as they’ve  overtaken areas with weak governmental leadership and capitalized on vulnerabilities intensified by COVID-19.

Although the insurgency has affected the entire population, Christians are especially susceptible to attacks at the hands of Islamic terrorists.

“The Christian faithful have to be very careful about how they practice their faith,” a local source told ACN. “Even where they are not the direct target of physical attacks, the verbal attacks launched against them in the preaching of some of the imams, who share the jihadist ideology, are incessant. And there are also frequent direct personal threats, for example anonymous threatening telephone calls. All this is creating a psychosis within the Christian communities.”

According to UN figures, the number of IDPs having fled the country due to attacks exceeded more than 400,000 by the end of September 2021.

Katiba Macina, an Islamist group with links to Al Qaeda in the Islamic Maghreb, has been behind a growing number of these attacks.

“The desire to impose Islamic Shari’a law is proof that the jihadists, especially those of the Katiba Macina, are working for the expansion of a radical Islam of a kind that many other Muslims do not share,” said ACN’s anonymous source.

“The jihadists are acting in the name of religion. Everything that does not conform to their own ideology suffers as a result.”

Please join us in praying for Mali, and the rest of the Sahel region that is plagued by violence. Pray for Mali’s leaders to fight for religious freedom and for the Lord to strengthen and multiply the country’s Christian community. Please also pray for those who persecute the church, that the love of Jesus would lead them to repentance.