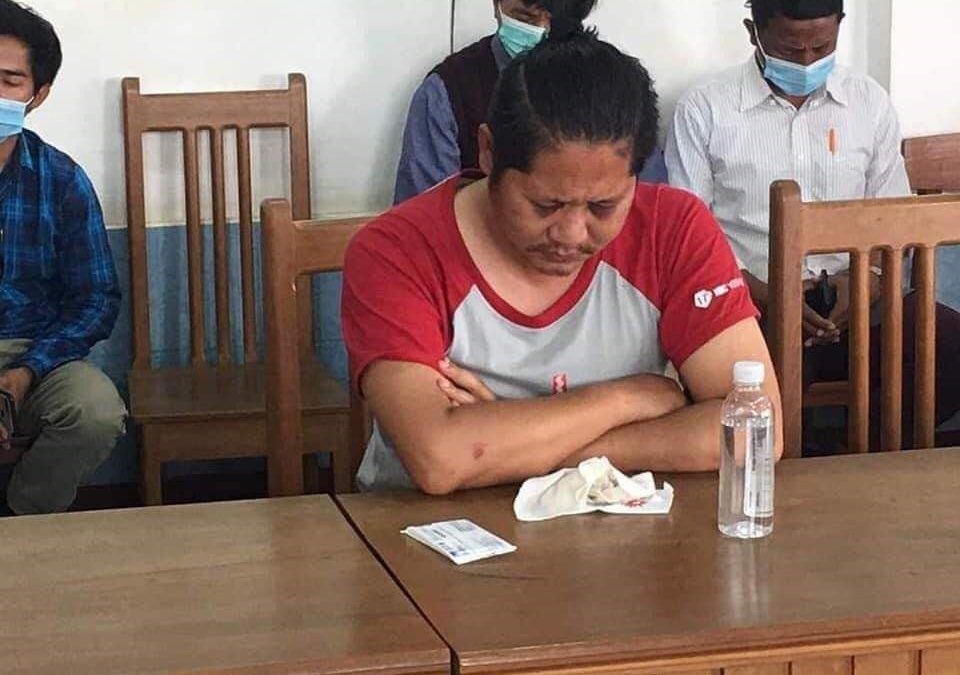 Amid the raids, the rapes occurred. The first rape took place when three Tatmadaw soldiers entered the home of a 27-year-old young mother and raped her while holding her husband—who was in the same room—at gunpoint. The second rape was of a woman related to the first; soldiers raped the woman’s 30-year-old sister-in-law, who was seventh months pregnant. A resident of Aklui said that the first rape victim, the 27-year-old, went into shock from the incident and was being taken care of by a local nurse. The victim’s uncle also said that “she was very depressed.”

Family members of the second rape victim told Radio Free Asia that the woman had initially been silent out of fear and shame, but that they “persuaded her to give us some details… Two soldiers entered the house that night and hit her husband with their weapons, causing him to bleed from his nose and mouth… Later, the two soldiers raped her twice and she said she was also bitten on her genitals.”

News of the rapes were reported to Tatmadaw spokesman Major General Zaw Min Tun, who was unaware of the incidents. He said, “If it had happened, we would take action in accordance with the rules and regulations… I should say it is still under investigation. If it is true, we would take action under both military law and regional law.” News of the incidents also reached the ears of the anti-Tatmadaw People’s Administration of Mindat Township in southern Chin State, who said that “abusing women to cause them shame during wartime is a violation of their rights and an insult to the Chin people, as well as to all the women of Myanmar.”

The director of the Chin Human Rights Organization, Thin Yu Mon, called the incident “disgusting and extremely inhumane.” She further commented that “This is, in fact, the resurgence of a long-standing evil system and it is a war crime. This is a very unacceptable and degrading act in our society, and all should work in a collective effort to bring full justice.” Mon said her organization is collecting evidence regarding the incidents and will submit it to Tom Andrews, the UN Special Rapporteur on human rights in Myanmar.