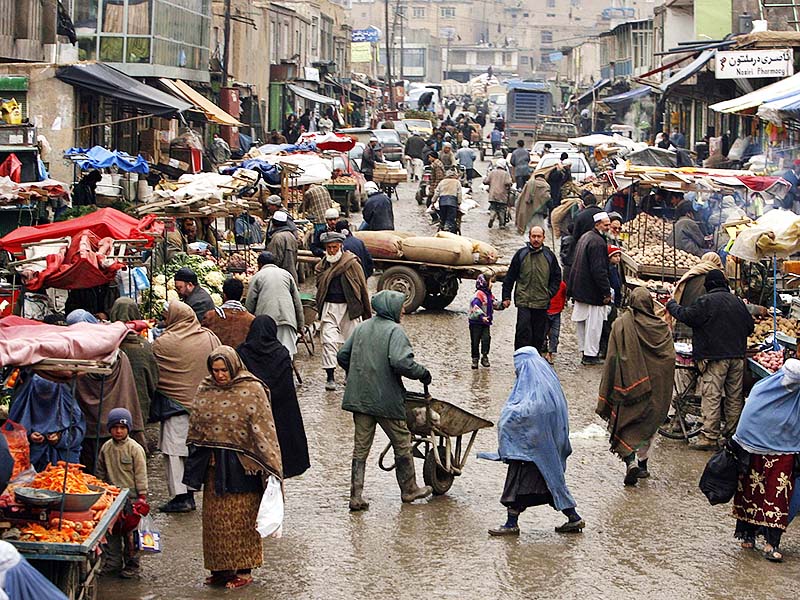 11/22/2021 Afghanistan (International Christian Concern) – Last year, a terrible drought stunted agricultural output in Afghanistan. This year, the U.S. abruptly withdrew from the nation, and global aid was cut as the Taliban took control of the region. Since August, there has been a run on the banks, businesses have shut down, and there is widespread hunger. According to NPR, Afghan farmers are beginning to abandon their fields.

Compounding these issues, humanitarian relief has been slow to resume in the months since the U.S. withdrawal.

As 23 million Afghans face starvation and a lack of basic means, Christians and religious minorities are facing employment discrimination. Employment for Christians was scarce before the Taliban gained control but opportunities are even rarer under the current Taliban regime. In addition, according to the U.S. Department of Justice, Christians, Hindus, Baha’is, and Sheiks face societal discrimination and harassment for belonging to a religion other than Sunni Islam.

Islam is the official religion of Afghanistan, and those who convert to another religion are considered apostates—a crime punishable by imprisonment or death. The Taliban—identified by the U.S Department of State as an Entity of Particular Concern for “engaging in severe violations of religious freedom”—subscribes to a strict view of Sunni Islam from the Pashtun school of Islamic theology. Their beliefs also restrict the rights of women and freedom of the press.

Before the U.S. left Afghanistan, ICC estimates there were between 8,000-12,000 Christians in the country. Current numbers are difficult to obtain because Afghan Christians must worship in secret, often meeting in homes.

In September, commenting on the danger to religious minorities inside Afghanistan, former Ambassador-at-large Sam Brownback told the National Catholic Register that the situation was “a deadly and catastrophic situation that could easily lead to a genocide.” Time is of the essence to relocate these people.

The U.S. now has a golden opportunity to accept those that have given up everything for the sake of their faith. As a land of freedom and opportunity, the U.S. must continue to be a beacon of hope for those who are suffering.