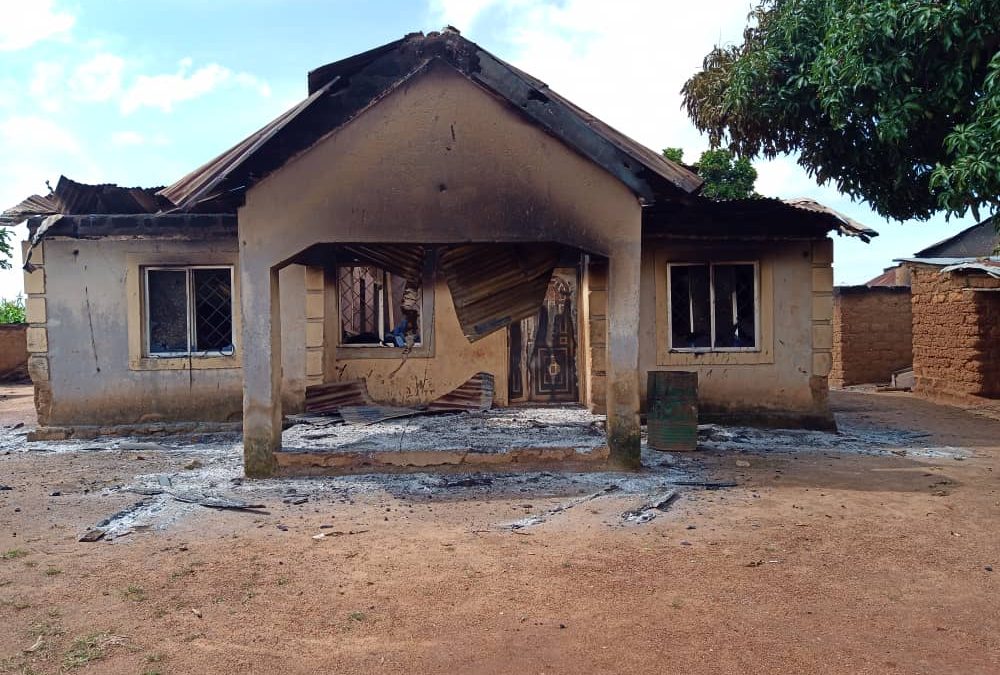 “The ADF attacked a health center to stock up on medical supplies, then set fire to the hospital in the night of Thursday to Friday” in the eastern town of Beni in the North Kivu province, an army spokesman said.

“They killed at least five civilians,” he said, before the army arrived and killed eight of the terrorist fighters.

A local civil society leader, Roger Wangeve, said the dead included a hospital guard, a guard who was ill and a patient.

“They took two male nurses hostage with an unknown number of other people,” he added.

While a large majority (85-90%) of DRC’s population is Christian, violence rooted in Islamic extremism, mostly at the hands of ADF, continues to worsen, putting the country at number 40 on the 2021 Open Doors World Watch List for Christian persecution.

“These predominantly Christian communities are attacked by an Islamic extremist group with a clear Islamic expansionist agenda,” Open Doors spokesperson Illia Djadi stated in reference to the rebel group.