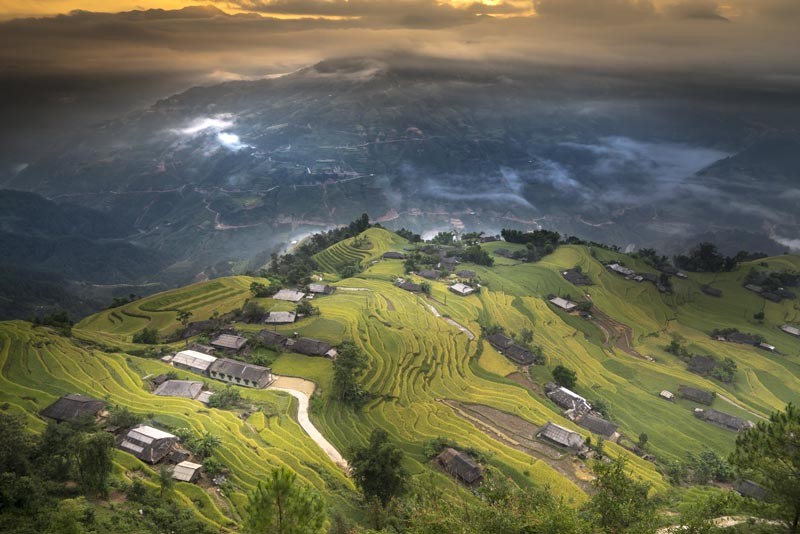 11/09/2021 Washington D.C. (International Christian Concern) – In early 2020, the local authorities in a coastal province in Vietnam arrested three Christian brothers when they were working on their farm. They were later accused of destroying “the reserved forest” and brought to their provincial court. Thang, Nai, and Binh* were then sentenced respectively to seven years, 14 months, and seven months of imprisonment.

According to their pastor and families, the government told them the real reason behind their arrest was their Christian faith. While there were many other non-believer families working as they did during that time, the government did not arrest them.

These brothers were actively serving with their local church. They led small groups and offered their house for the group gathering. Many times, the police came to disturb and stop the meeting in their house. The police threatened them and forced them to renounce their faith, but these families persist and continue to pursue their faith, which led to them becoming the target of the government.

Thang, Nai, and Binh are the sole breadwinners for their families. When they were arrested and imprisoned, their families were left with a very challenging situation. The wives and the children find it very difficult to survive each day, and the outbreak of pandemic in their region made their lives even harder. When ICC’s contact visited them, they had no job, no income, and they were not allowed to work on their land anymore.

For a while, they trekked out to the jungle to look for food. Every now and then, they received help from the local church. Two of the wives were suffering from some health issues, yet they could not afford to see a doctor.

Learning about their situation and needs, ICC’s representative in Vietnam consulted with their pastor to find the best way to help them. The pastor suggested livestock, as the animals will help them long-term even when the husbands return. Cows were preferred since it is less risk for the families and affordable for them to raise.

The local pastor helped purchase three cows for the families. They bought all female cows with the hope that they will grow into a flock after some years. The families are very happy and grateful because they now have their own cows to take care of.

Nai and Binh have been released from prison after serving their term. They told ICC, “Our land is still there but the authorities don’t allow us to plant on it. We have no job so we have to go to jungles to find some plants or vegetables to eat. We want to go out and work, but we find nothing during the pandemic. We thank God that we got some help […].”

Thang is still incarcerated. Their pastor asked for prayers for Thang as he and many work to appeal for a shorter term for Thang. Please pray that God will open the door for this process.