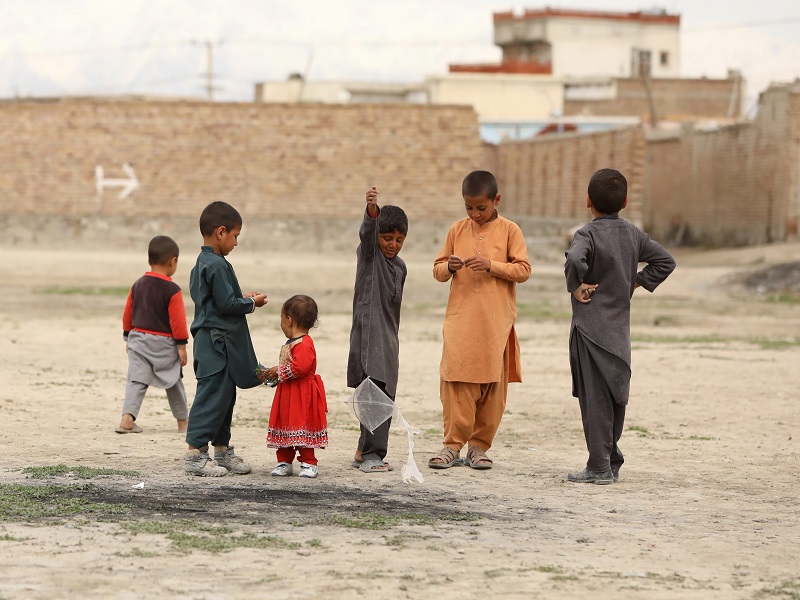 11/08/2021 Washington, D.C. (International Christian Concern) – Last week, the public learned that the Biden administration is discussing settlement payments of $450,000 to each family member separated at the U.S.-Mexican border due to Trump administration actions in 2018. The American Civil Liberties Union (ACLU) had filed lawsuits against the executive branch on behalf of parents who were separated from their children at the border.

The administration denied these reports, despite confirmations by numerous media outlets according to The Hill. The Washington Post believes that these $450,000 payments could pale in comparison to the costs of litigation and media coverage of actions made by the U.S.

Christians in Afghanistan continue to face death threats and torture daily. Since the Taliban took command in mid-August, Christians have been beaten, imprisoned, and killed, and the country’s economic situation has gone from fragile to shattered. Unemployment is high, there has been a run on the banks, and families are starving. The UN has called it the worst humanitarian crisis ever known, and G20 member states have pledged more than $1.2 billion in support.

Despite promised aid, the resettlement of refugees remains the best option for some Christians and other persecuted minorities in certain situations. According to the Center for Immigration Studies, costs of resettlement range from $60,000 to $133,000 per person depending upon the age and education of the immigrant.

The Biden administration has already raised the resettlement quota to 125,000 for fiscal year 2022. Just under 8,000 refugees were brought to the U.S. last year.

The administration should expand Priority-2 status to marginalized groups within Afghanistan, including Christians and Hindus, to accomplish its resettlement goals. Unfortunately, Christians and persecuted minorities do not have the luxury of time. The U.S. must act quickly to alleviate further suffering.