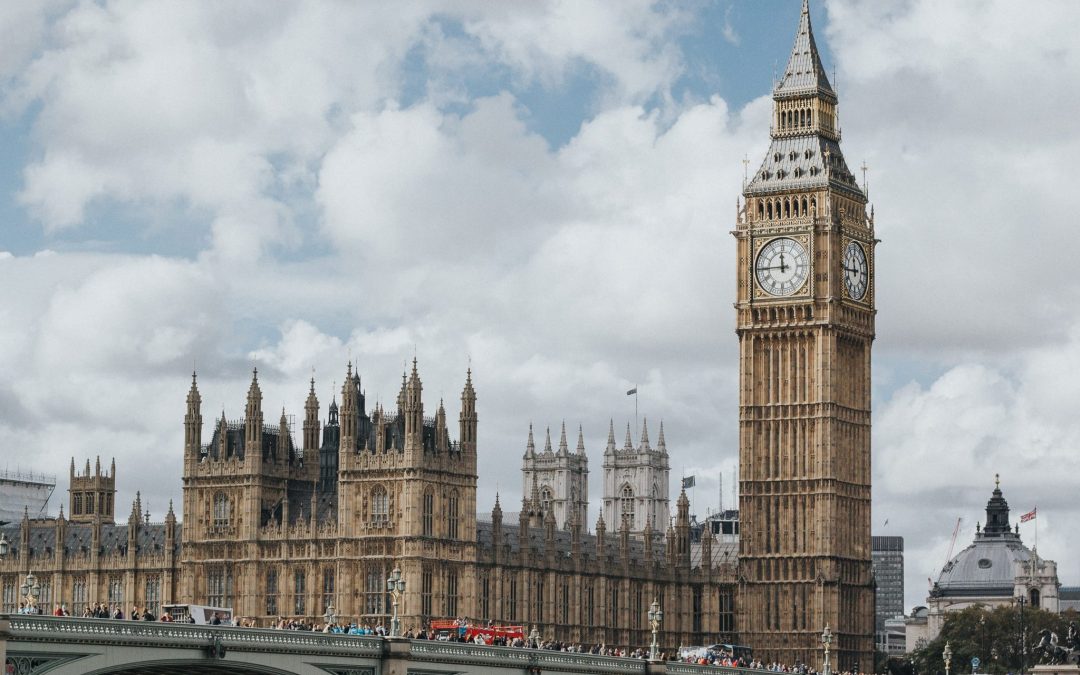 11/04/2021 United Kingdom (International Christian Concern) – After a campaign by British Christians over proposals to ban conversion therapy in England and Wales, the UK government released a statement saying that prayer will not be included in the ban.

“Our proposed package of measures will not impact everyday religious practice and we are clear that private prayer of course could not be considered to be conversion therapy,” said Equalities Minister Mike Feer to the Christian Institute.

The regulation of so-called “conversion therapy” is part of a growing debate over cultural norms in the United Kingdom.

The government is seeking to ban conversion therapy, a practice in which a person receives counseling for unwanted same-sex attraction. Some adamant supporters of the ban have also been campaigning for it to extend within churches, arguing that even pastoral prayers should be considered conversion therapy and therefore must be regulated.

Matthew Hyndman, co-founder of Ban Conversion Therapy, said, “‘Spiritual guidance’ is really just religious speak for conversion therapy,” and “those who resist legislation against conversion therapy often resist the idea of a prayer or a pastoral conversation being subject to the scrutiny of law. However, if these things take place in an overwhelmingly homophobic or transphobic context the pernicious power of prayer must be dealt with.”

In response to these calls to regulate pastoral prayer, UK religious freedom organization The Christian Institute launched the “Let Us Pray” campaign rallying Christians to ensure the government protects prayer in the United Kingdom. As the campaign website states, “It shouldn’t be illegal for Christians to teach their faith, or for people to pray for their friends, but that’s clearly what the [conversion therapy ban] campaigners want.”

The Let Us Pray campaign won a victory by receiving this guarantee from the British government that prayer would be protected.

UK Minister Feer went on to say in his statement, “The freedom to express the teachings of any religion will not be affected by the ban, and there should be no doubt that individuals will still be able to access support and counsel from religious leaders.”

The Christian Institute said it is pleased with the government response but remains wary. Deputy Director Simon Calvert said in a statement, “We welcome the fact that the Government has rejected the demands of campaigners who want to criminalize prayers that fail to endorse liberal theology. The Government has clearly recognized that this would be a serious breach of human rights. However, we have yet to see the specifics of the Government’s proposals to ensure it delivers on its pledge. The devil will be in the detail. They must ensure the legislation does not result in vicars being prosecuted for praying with members of the congregation who ask for prayer about their sexuality.”