Religious Intolerance is on the Rise in Indonesia 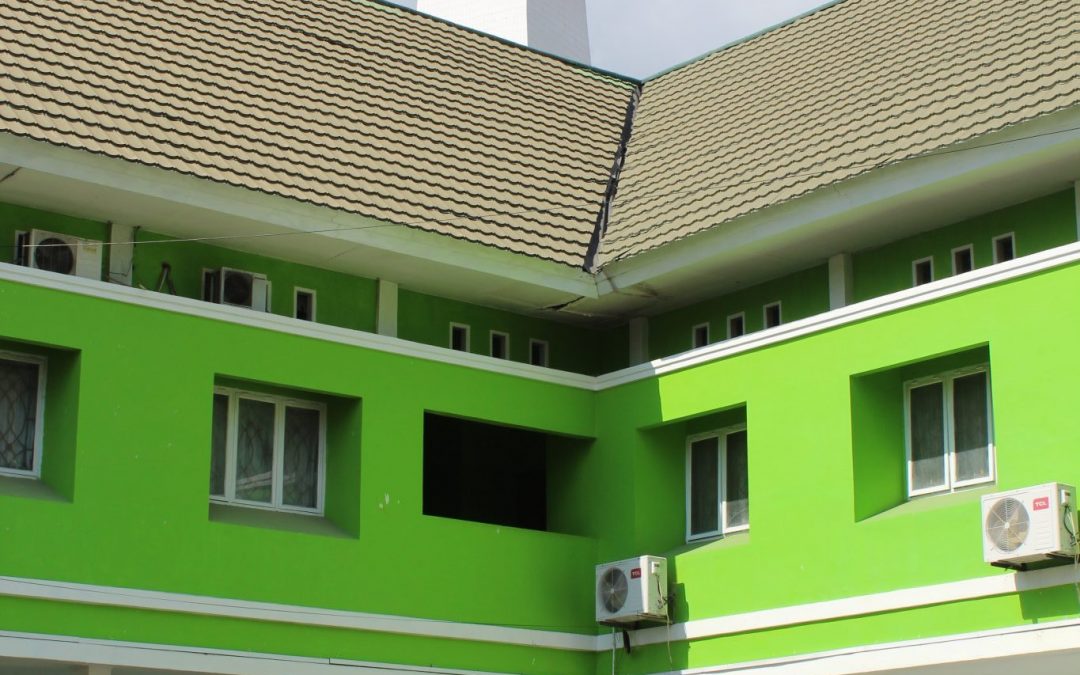 10/31/2021 Indonesia (International Christian Concern) – A recent survey of the Wahid Institute shows that the trend of intolerance in Indonesia has increased from 46 percent to 54 percent.

According to Medcom.id, the director of Gusdurian Network Indonesia, an organization that bases its foundation on tolerance and dialogues, Alissa Wahid, said there were several factors that caused this change.

“First, the development of religious understanding grows distant from the love of Indonesia. There are those who feel that when I become more religious, I should not be adhering to Pancasila [the national ideology that promotes religious harmony],” said Alissa in a TV Editorial on October 29.

In addition, this intolerance is also caused by the decentralization effect. She said the direct election of regional leaders leads the regional governments and those citizens to only see religion from a narrow majority point of view.

“There is something interesting. When there is a Muslim-majority area, then the people there refuse to allow a church to be built. On the other hand, there are also Christian-majority areas that refuse to grant the building permit to mosques. […] The local government only sees it from the local perspective,” she explained.

Lastly, according to Alissa, intolerance is also mushrooming due to political interests that are wrapped up in religious matters. This creates strong polarization and friction between religious communities.

Alissa Wahid is the daughter of the late President Abdurrahman Wahid — popularly known as “Gus Dur” — the first democratically elected Indonesian president in a generation.