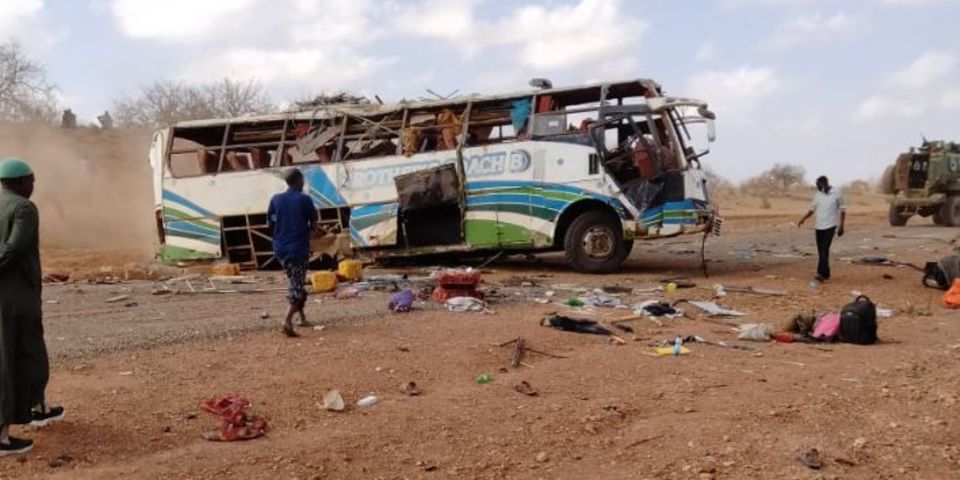 On Saturday, an explosion at a bar left a 20-year-old waitress dead and several others injured.

Then on Monday, a bomb went off on a bus, injuring several and leading to the death of the bomber.

Police spokesman Fred Enan said that the 23-year-old bomber was “on the wanted list of members” of the Allied Democratic Forces (ADF).

“We strongly believe the attackers are part of the sleeper cells in the country, inspired by ADF in close collaboration with the Islamic State,” Enanga said in a statement following a press conference.

The ADF is an Islamic Extremist group that originated in Western Uganda, and currently operates out of the eastern Democratic Republic of Congo.

In March, the U.S. Department of State designated ADF as a Foreign Terrorist Organization and categorized them as ISIS-DRC. The group has the primary aim of creating an Islamic Caliphate in Central Africa. To achieve this, they often assault, kidnap, and kill Christians.

Please continue to pray for the healing of those traumatized by violence, and for the Lord to comfort those who are grieving the loss of loved ones. Please also pray for the love of Jesus to redeem the souls of those who persecute the church.