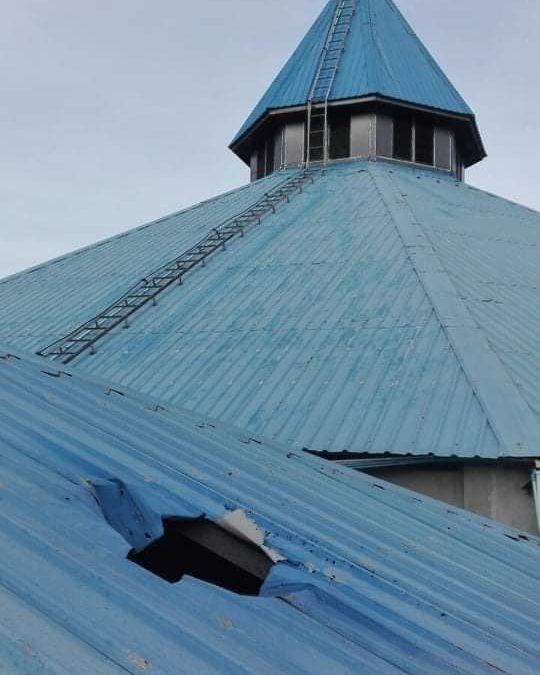 10/22/2021 Myanmar (International Christian Concern) – A defected sergeant from the Burmese Army (Tatmadaw) reveals the tactic that the Tatmadaw is using to divide the public and Christian leaders, as armed conflicts continue to occur throughout the Christian-majority Chin state.

According to Chin Human Rights Organization (CHRO), defector Sergeant Hin Lian Piang recently reveals that the policy of the State Administration Council (SAC), the official name of the junta regime, is to be in good terms with Christian leaders and create a wedge between them and the public. For any church that was damaged by the Tatmadaw, they will blame it on Chinland Defense Force, the civilian resistance fighter group.

Sgt Hin Lian Piang also said, “[Tatmadaw] soldiers are instructed to use church buildings as shelter as Chin are unlikely to attack them there.”

In recent weeks, ICC has reported on the burning and vandalism of churches in different townships in Chin state, as the Tatmadaw prepares to launch a major offensive against the local defense groups.

CHRO also points out that at least 45 people were killed and 32 injured while seven churches and 192 civilian structures were destroyed in Chin state, neighboring Magwe and Sagaing regions, during August and September.