The United States Must Not Give Up Afghan Christians 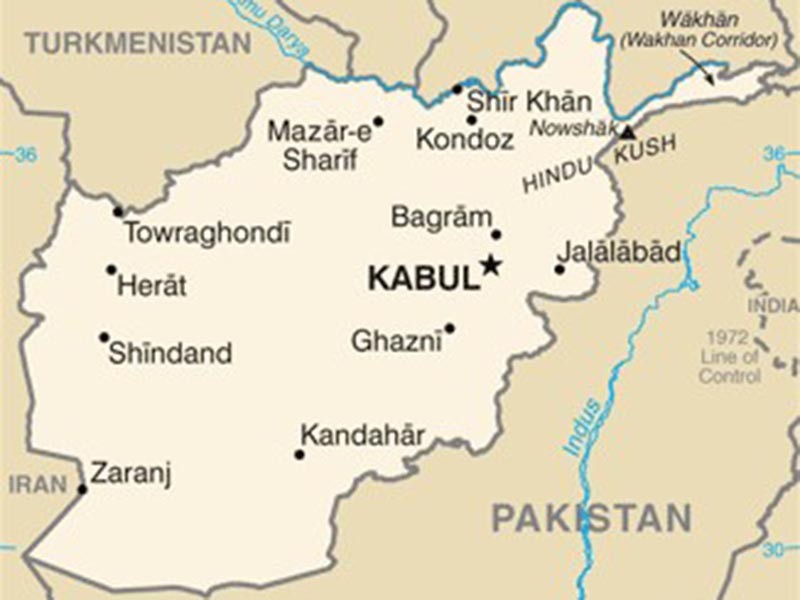 10/20/2021 Afghanistan (International Christian Concern) – Since the August 31 U.S. withdrawal, Afghanistan has been on the brink of economic collapse, and its women and religious minorities have faced threats of torture and death daily. If terror was not enough, 14 to 18 million Afghans face starvation, and electricity for many has been shut off. In addition, a run on the banks has been reported, and Afghans have sold personal goods in the open.

A report by Reuters states that the Afghan economy may contract by 30% this year, deepening the refugee crisis.

Financial hardships within Afghanistan stem from sanctions against the ruling party, the Taliban, and the frozen assets of individual terrorist leaders. Before the Taliban takeover, the country was dependent on foreign aid. Over the past 20 years, the U.S. alone has spent nearly $4 billion trying to rebuild the country.

Recently, G20 nations met for the first time to address the crisis. According to Aljazeera, participating members pledged $1.2 billion in aid to countries accepting Afghan refugees and organizations assisting citizens inside the country. ICC previously noted that world leaders agreed to work with the Taliban without legitimizing the government.

The Taliban has a long history of human rights abuses and continues to kidnap, rape, and forcibly convert Christian girls. In the 1990s, women were restricted from being educated or leaving their homes without their husband’s supervision. In addition, the Taliban previously banned certain music, television, and freedom of the press, and there are reports that similar actions are taking place again.

Christians continue facing unthinkable circumstances, including martyrdom. Last month, Serving in Missions (SIM) reported the deaths of two of their staff – Siegbert Stocker (69) and Willi Ehret (59) – whose bodies were discovered on September 5th.

During the G20, even the most hardline Islamic world leaders acknowledged that the Taliban has failed to deliver on its promises and must be held accountable.

ICC’s Director of Advocacy, Matias Perttula, reiterated, “The United States and the international community need to hold the Taliban to their word and pressure the Taliban to respect human rights for all Afghans.”

Although the country faces a humanitarian crisis, the U.S. should continue to pressure Taliban leadership using strategic financial consequences. ICC recommends continued sanctions and restricting aid to humanitarian efforts only. Until the Taliban proves they are the kinder, gentler government it claims, assistance should be granted to organizations focused on relieving the suffering of Afghan citizens and helping them escape the country.