Thirteen Attacks Against Christians in a Single day in Northern India 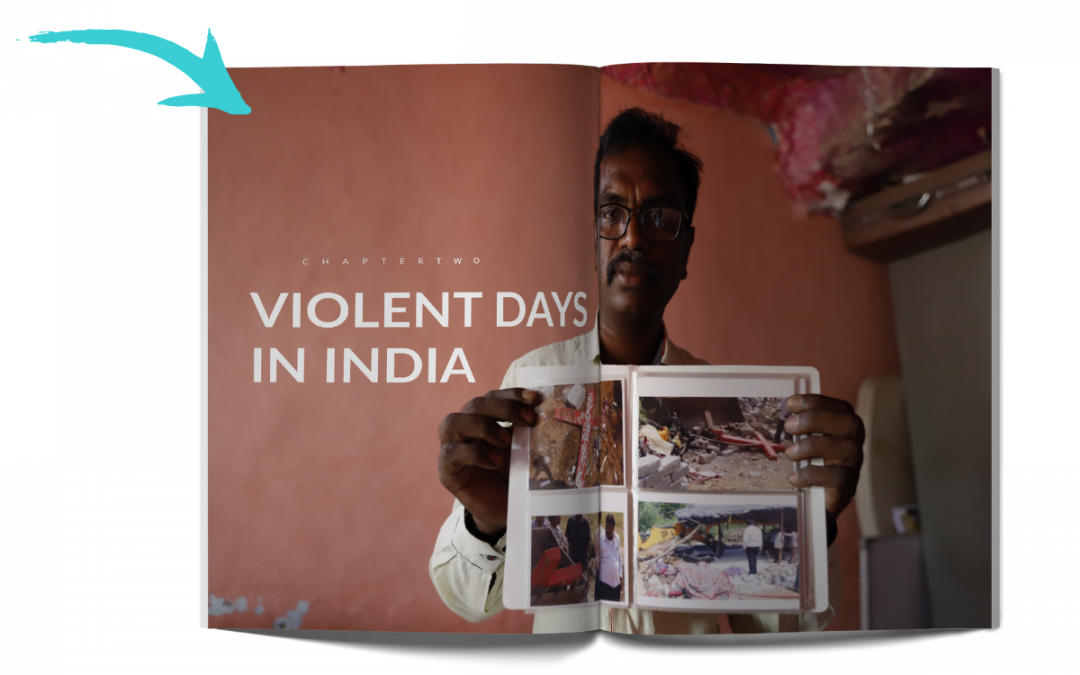 10/15/2021 India (International Christian Concern) – In a single day, 13 incidents of religious persecution against Christians were reported across Northern India, according to EFI’s Religious Liberty Commission (RLC).

On Sunday, October 3rd, 2021, the disturbing trend of religiously motivated violence ranged from physical beatings to illegal detention, as well as the disruption of worship services.

In a similar situation, a mob of 500 radical Hindu nationalists broke into a Christian home, where 15 Christians had gathered for Sunday worship. The mob attacked and beat the Christians, including the women and children. Five Christians were seriously injured, including one man, Rajat Kumar, who is currently in critical condition.

On the same day, a Christian woman known as Mrs. Kanika and her congregants were also ruthlessly attacked by Hindu nationalists. In addition, the mob vandalized Mrs. Kanika’s home upon leaving.

The 13 reported incidents on October 3rd represent only a fraction of the number of cases that go unreported. Since late June, Christians in northern India have been enduring an intense new wave of persecution. Using new anti-conversion laws as incentive, radical Hindu nationalists attack Christians and their places of worship with near impunity.

We ask that you please pray for our suffering brothers and sisters in India. Pray that the Lord will strengthen the church as it continues to face an increased amount of violence and threats. Please also pray for those who persecute the church, that they will be transformed by the love of Jesus and be granted true repentance.