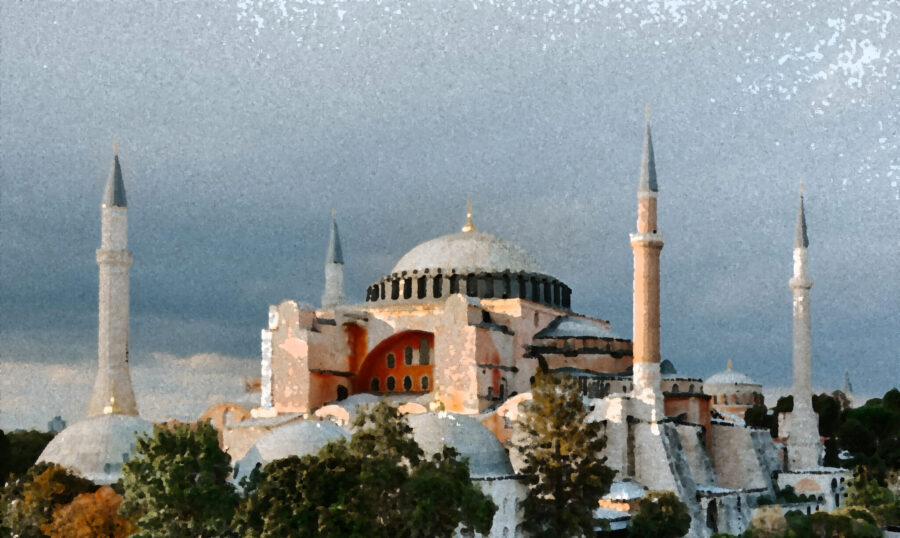 10/13/2021 Turkey (International Christian Concern) –  A court in Istanbul ruled again on October 8 to continue the imprisonment of Turkish philanthropist Osman Kavala alongside his new co-defendants of the Carsi members, now a group of 52 defendants. Kavala, who was originally detained on October 18, 2017 and officially arrested on November 1 of the same year, has faced many trials and continued imprisonment, despite calls from international organizations for his release.

Kavala’s charges relate to both the 2013 Gezi Park protests and the 2016 coup attempt. Turkey’s ruling Justice and Development Party (AKP) tends to view the former as a trial run of sorts for the latter and labels anybody linked to either as a terrorist. After the latest ruling to keep Kavala in custody until the next hearing on November 26, he commented from prison saying “What is striking about the charges brought against me is not merely the fact that they are not based on any evidence. They are allegations of a fantastic nature-based on conspiracy theories overstepping the bounds of reason.” Kavala’s comments are in regard to the 2013 Gezi Park charges.

In August 2021, Kavala’s case was merged with that of the Carsi group, a Besiktas football fan club that played a key role in the protests. According to Kavala, many of his co-defendants do not even know him. Both Kavala and the Carsi defendants were acquitted of their charges, the former in February 2020 and the latter in 2015. An appellate court overturned Kavala’s acquittal in January 2021 and added espionage to his indictment.

Kavala has been acquitted and re-arrested several times since 2017. The European Court of Human Rights (ECHR) ruled for Kavala’s release in December 2019, a ruling which has been ignored by Turkey. The Council of Europe, of which Turkey is a member, announced in September 2021 that infringement proceedings would begin against Turkey unless Kavala was released before the next committee meeting in November. Infringement proceedings could result in the suspension of Turkey’s membership, a tool only used once before in 2017 against Azerbaijan.

The cases against Osman Kavala, a human rights activist and philanthropist, and others who have already been acquitted for their charges and now face retrial for the same accusations, are only a small portion of the political prisoners in Turkey. Turkey’s prison population is the highest among the 47-member Council of Europe, at nearly 1 percent while the rest of the region averages less than 0.27 percent.