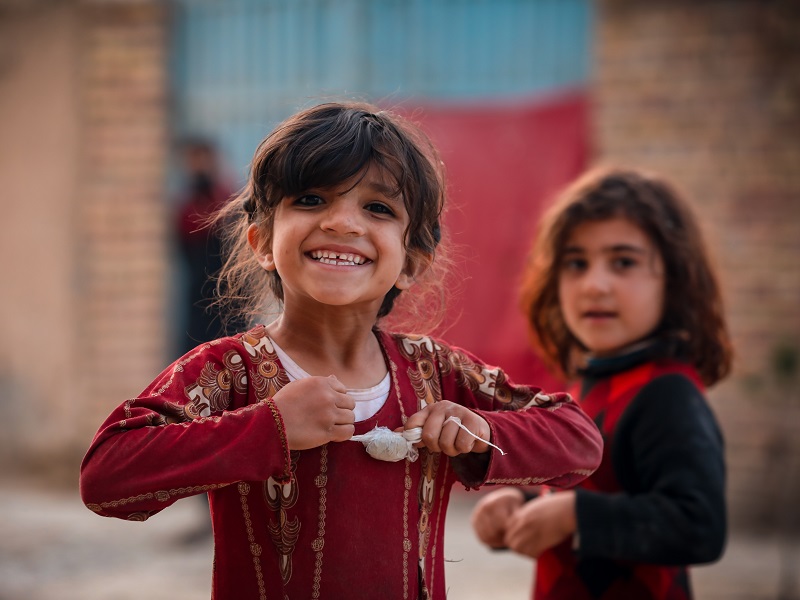 10/11/2021 Washington, D.C. (International Christian Concern) – International Christian Concern (ICC) has learned that the United States will send humanitarian aid that will be directed to suffering Afghan civilians. Since the United States withdrew from Afghanistan, culminating in the chaotic last weeks of August, the country’s economy has begun to teeter on the brink of near-total collapse, which would spark a regional humanitarian disaster for the country.

According to the Department of State, U.S. diplomats and Taliban officials discussed the United States’ provision of robust humanitarian assistance directly to the Afghan people. The statement also made clear that the gesture is not a step toward official recognition of the Taliban regime but an effort to ease the suffering of Afghanistan’s desperately poor population.

The Taliban reasserted the same notion, saying that the talks held in Doha, Qatar, “went well,” with the United States willing to give humanitarian aid to Afghanistan after both agreed that the assistance would not serve as a formal recognition of the Taliban.

U.S. Department of State spokesperson Ned Price described the talks as “candid” and “professional” and reiterated that the Taliban will be judged according to their actions and not by their words.

The Taliban swept back into power with little to no resistance from the U.S.-backed Afghan government and military. The country rapidly collapsed to the Taliban, culminating in the takeover of Kabul on August 15, sparking chaos and panic among Afghans who didn’t align with the Taliban’s extremist ideology.

Among the most vulnerable populations in Afghanistan is the Christian community which is predominantly composed of converts from Islam, who are deemed apostates in the eyes of the Taliban and thus subject to the deadliest punishment under their version of extreme Islam.

There are roughly 8,000 to 10,000 Christians in Afghanistan who operate in extreme secrecy as part of a loose network of house churches throughout the country. As soon as the Taliban began taking over the country, Christians began receiving threats from what were believed to be members of the Taliban.

ICC’s Director of Advocacy, Matias Perttula, said, “We here at ICC are grateful that the United States will provide humanitarian aid to the suffering people of Afghanistan. We hope that the delivery and distribution of the aid are closely monitored to ensure that the Taliban do not use the opportunity to persecute at-risk communities in Afghanistan and show preferential treatment of specific Afghans. The United States and the international community need to hold the Taliban to their word and pressure the Taliban to respect human rights for all Afghans.”

ICC will closely monitor developments in Afghanistan in the coming weeks and months as the Taliban begin to govern through their interim government.