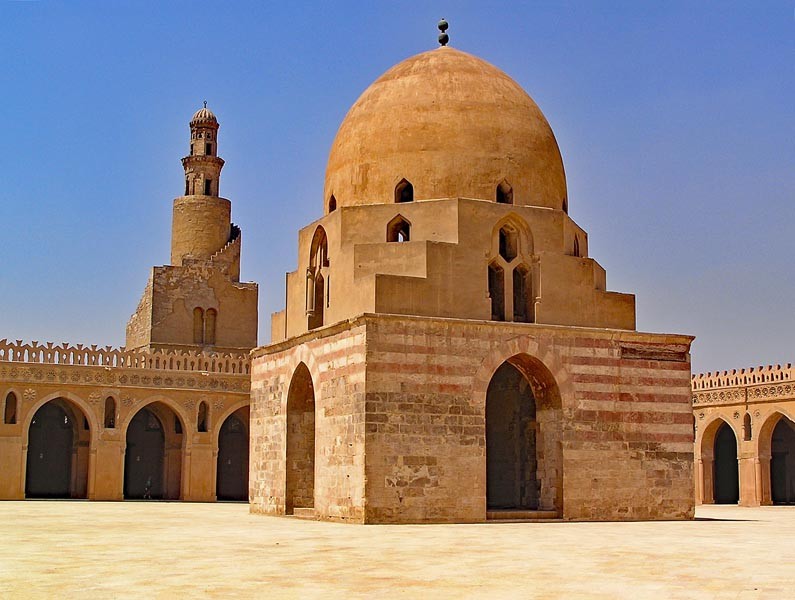 10/09/2021 Egypt (International Christian Concern) –  Five years ago, Egypt passed the Law on Building and Restoration of Churches seeking to allow for official channels for its two namesake goals, legalization of existing churches, and preventing churches from closing. In practice, the law has yielded little improvement with seemingly no new churches build through official, legal channels and only 35% of applied churches receiving permits.

No official count of permits given for the building of new churches exists, according to the Egyptian Initiative for Personal Rights (EIPR). Seemingly, no new churches received the permits through the legal channels created by the 2016 law. Rather, public authorities provided verbal permission for churches to be built. Churches being built in newly-created cities do not fall under the parameters of the law in question. EIPR noted that local authorities providing verbal authorization reverts communities back to pre-2016, reproducing the problem that the law was supposedly passed to solve.

Regarding the law’s effort to provide channels for legalization for existing churches, the process has been quite slow. Twenty decisions have been released by the law’s committee, resulting in 1,958 churches and religious buildings receiving preliminary approvals. Yet this only represents a small percentage of the more than 5,540 institutions that submitted paperwork. Those that did receive approval, received so on a conditional basis that includes revisions to the buildings such as electrical outlets or emergency exits. As noted by EIPR, these measures are often for safety purposes but apply very differently in remote contexts and where the local church already has low funding to be taking on unnecessary building projects. The rate of approval for churches awaiting legalization appears to be slowing down as well.

Churches in Egypt continue to face closures as a result of radical public outcry or a lack of necessary paperwork, despite inaction by the committee. Created as a channel to decrease discrimination against Christian buildings, the law has thus far fallen short of its mandate, delaying the process and reverting back to old ways.