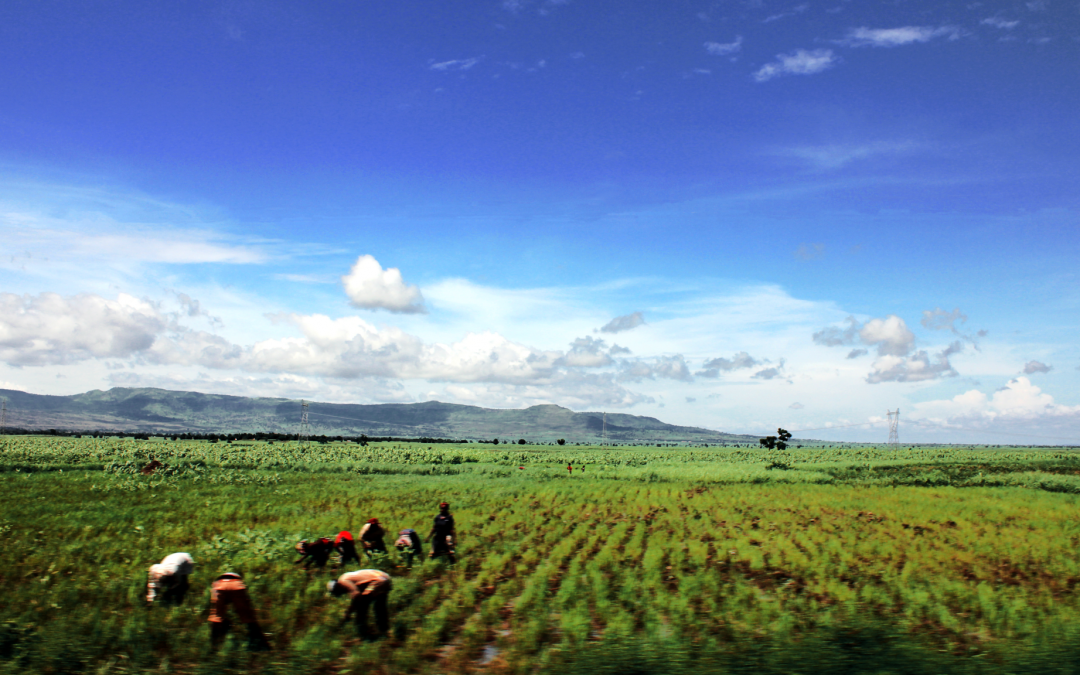 “On Thursday, we discovered the dead body of an IDP who went to his farm to harvest his produce,” youth leaders told Punch News. “The same day, another IDP was brought back dead to the camp. We became alarmed and tried to find out what was happening only to discover that there were two more deaths.”

“The four people killed that day were IDPs from Dangote and Gwoza Wakame IDP camps within the Hambagda District of Gwoza town.”

“While trying to sort out the issue, two other farmers living within the same Hambagda area were rushed to the town from their farms with varying degrees of injury. We immediately took them to the general hospital in Gwoza where they are currently receiving medical attention,” youth leader Musa Ali told a Punch News correspondent.