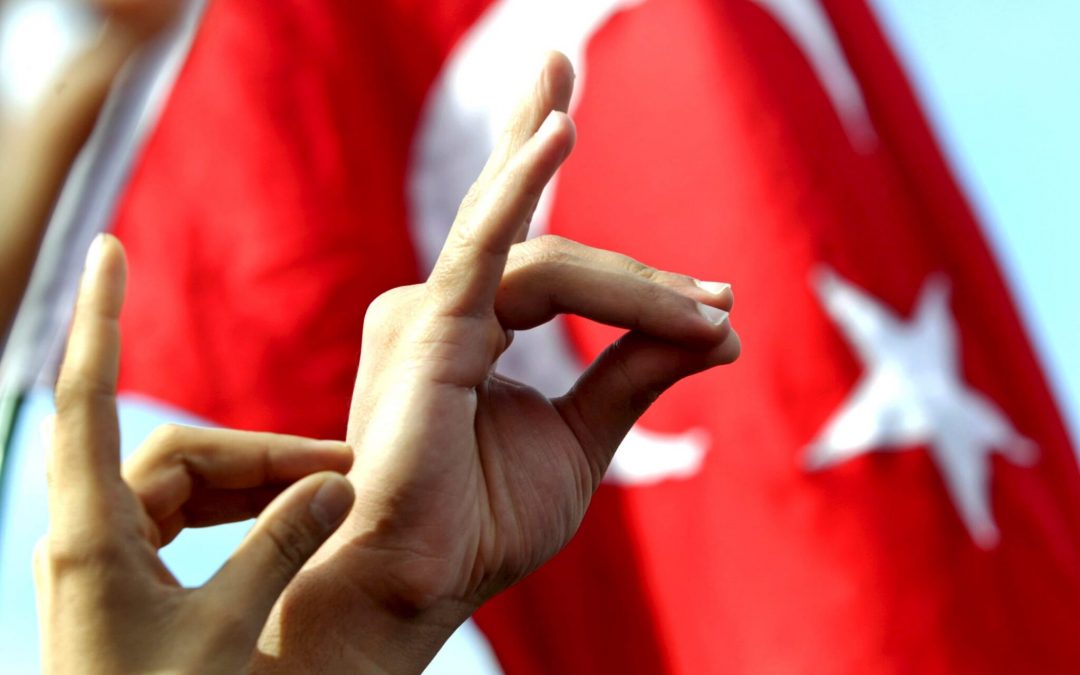 10/04/2021 Turkey (International Christian Concern) –  Turkey’s Foreign Ministry condemned the passage of a United States bill calling for a terrorist designation of Turkey’s far-right nationalist group, the Grey Wolves. Turkey commented that the bill was based on “unfounded claims”, is “unbefitting of the rooted alliance” between the two countries, and is “extremely saddening and worrisome”.

The United States’ appeal for a terrorist designation mirrors the efforts of European countries that have sought to thwart Grey Wolves’ ideology in their own countries. The Grey Wolves is a paramilitary organization linked to the Nationalist Movement Party (MHP). The MHP is a coalition partner with President Erdoğan’s ruling Justice and Development Party (AKP). The ministry continued saying that the bill “damages Turkey’s fight against terror”.

The Presidential Spokesperson and President Erdoğan commented that the U.S.-Turkish relations have been strained over several administrations and accused the U.S. administrations of ignoring Turkey’s national security concerns.

Turkish-state-run media claims that the Gülenist Terror Group (FETÖ) is behind the recent bill, linking Democratic Representative Dina Titus to NBA player Enes Kanter, an “adopted” son of FETÖ leader Fetullah Gülen who resides in the U.S. A Grey Wolves spokesperson commented saying “although it seems it is the Armenian lobby that pioneered the bill, we see the active role by a certain group of people who are always hostile to us,” referring to FETÖ. The group’s targeting of Armenian advocacy highlights a specific ethnic-religious group that often suffers from the Grey Wolves radical ideology.