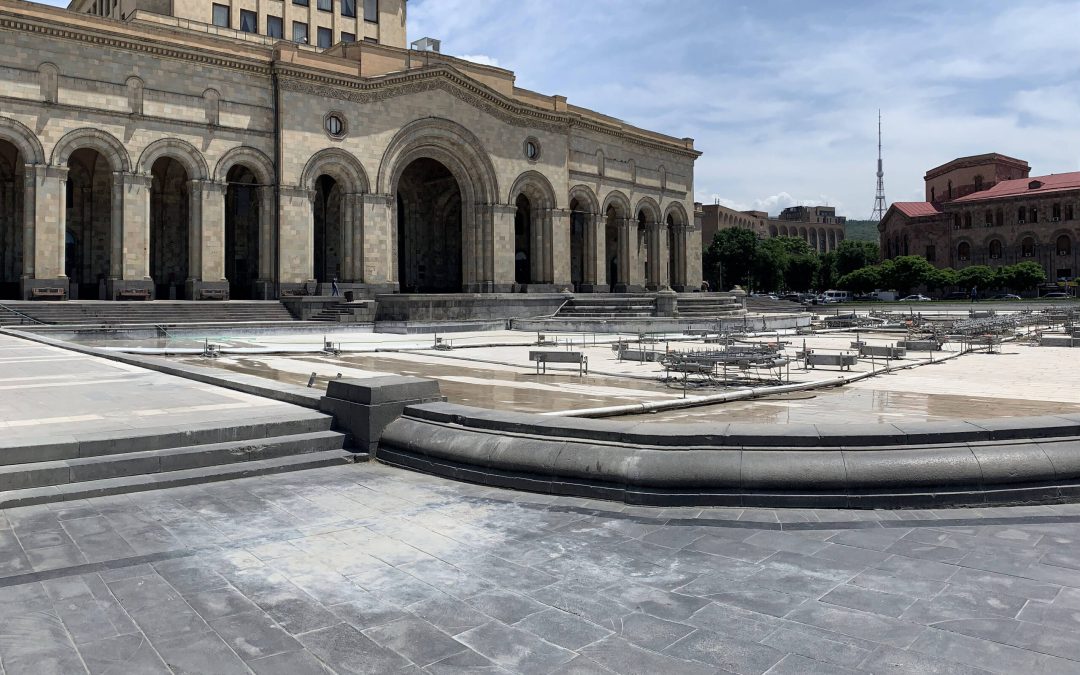 10/02/2021 Nagorno-Karabakh (International Christian Concern) –  Azerbaijan and Turkey continue to promote their inter-connectivity in Nagorno-Karabakh (Armenian: Artsakh) in ways that simultaneously threaten the Christian Armenian population. Their rhetoric is being incorporated into the education of the youth, as well as humanitarian assistance.

As secondary schools open up in Azerbaijan, a new subject is being introduced for all students titled “Karabakh is Azerbaijan”. Regardless of the educational language of the school, students will be taught this subject in the Azerbaijani language, once per week. In early September President Ilham Aliyev said, “Azerbaijani values, our national values are the main principle for us, and the young generation must be educated in this spirit, in the national spirit, in the spirit of patriotism.” The focus on Azerbaijan’s conquest during the 2020 Nagorno-Karabakh War teaches hateful and discriminatory rhetoric towards Armenians.

The Turkish Red Crescent was also involved at the beginning of the school year in Nagorno-Karabakh. The group distributed clothing and stationary to nine different schools in partnership with the Azerbaijani Red Crescent, calling the donations gifts for Turkey’s Azerbaijani “brothers and sisters”.

ICC’s recent report on Turkey’s overflowing influence states that the country is guilty of violating religious freedom by exploiting people, exporting persecution, and enabling perpetrators. Specifically, in regards to humanitarian efforts, “it is also worth noting that much of the media produced by Turkey’s humanitarian and military partners often includes Grey Wolf symbolism… An extremist movement connected with the MHP party and youth cultural centers, the Grey Wolves are well-known for violently targeting ethnic-religious minorities and have been involved through many of most egregious violations of religious freedom.”