The Silent Screams of Pakistan’s Most Vulnerable 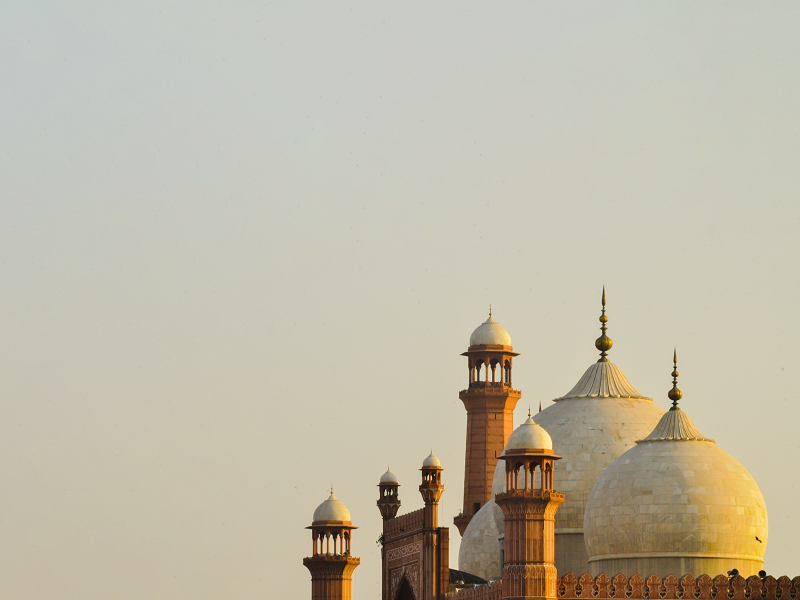 [vc_row][vc_column][vc_custom_heading text=”” use_theme_fonts=”yes”][vc_custom_heading text=”By Katie Lynn” font_container=”tag:h6|text_align:left” use_theme_fonts=”yes” css=”.vc_custom_1628790749489{margin-bottom: 22px !important;}”][vc_single_image image=”126179″ img_size=”full” add_caption=”yes” alignment=”center”][vc_column_text]09/30/2021 Washington D.C. (International Christian Concern) – The persecution of Christians in Pakistan is severe and complex. Simply because of their religious identity as non-Muslims, Pakistani Christians are treated as second-class citizens. Christians face many forms of abuse, including false blasphemy accusations, physical assaults, attacks on places of worship, abductions, and forced conversions to Islam. Due to this discrimination and abuse, Pakistan is recognized as one of worst persecutors of Christians in the world.

On January 28, Tabeeta Nazir Gill was falsely accused of committing blasphemy while working at Sobhraj Maternity Hospital in Karachi, a hospital where she had been a nurse for nine years. She had reminded a Muslim co-worker that it was against hospital policy to accept tips from patients. Soon after, videos of hospital staff beating her surfaced on social media, showing her tied up with ropes, tortured, and locked in a room before she was taken into police custody.

Gill is now facing a potential death sentence under section 295-C of the Pakistani Penal Code, which states that the “use of derogatory remarks— spoken, written, direct or indirect, etc.—that defile the name of the Holy Prophet Muhammad,” are punishable by a “mandatory death sentence and fine.”

According to USCIRF’s 2019 Annual Report, “Accusers are not required to present proper evidence that blasphemy occurred, which leads to abuse, including false accusations.” In many cases, such as Gill’s, false accusations are motivated by personal score-settling or religious hatred.

The biases enforced in Pakistan’s blasphemy laws are foreshadowed by the country’s constitution, which provides little protection or equality for religious minorities.

For instance, the constitution clearly states that religious minorities, including Christians, are barred from holding the highest political offices in Pakistan. On the other hand, job advertisements for sanitation positions, considered the lowest and filthiest, are reserved for non-Muslim applicants only. As a result, Christians make up between 80% to 90% of the sanitation workforce in Pakistan, including the country’s street sweepers, janitors, and sewer workers, despite representing less than 2% of the country’s overall population.

This conformity helps cement the second-class status of believers and is one reason why Pakistan’s courts fail to protect Christians.

For example, The Child Marriage Restraint Act, a secular law, criminalizes child marriages. However, relying on an interpretation of Islamic tradition which allows marriage to underage girls if they have had their first menstrual cycle, courts have approved marriages where Christian minors have been abducted and forcefully married to Muslim men.

According to a 2014 study by the Movement for Solidarity and Peace Pakistan, as many as 1,000 Christian and Hindu women and girls are abducted, forcefully married, and forcefully converted to Islam every year. Playing upon religious biases, perpetrators know that they can cover up and justify their crimes by introducing the element of religion.

Discriminatory ideology is also reinforced by Pakistan’s educational system. From an early age, students in Pakistan are told to be intolerant of non-Muslims, behavior also commonly modeled by Pakistani educators.

For example, an Islamic studies textbook used to teach fifth graders in Sindh states, “Christians cannot follow Jesus Christ even if they wanted to because they lack authenticity.” Another textbook for eighth graders in Punjab reads, “Honesty for non-Muslims is merely a business strategy while for Muslims it is a matter of faith.”

Of course, such teaching fuels an environment of religious hatred, which leads to frequent incidents of blatant persecution against Christian students. In one instance, a fourth grader was reprimanded and humiliated by his school’s headmaster after taking a drink from a water fountain – reinforcing the widely held view that Pakistani Christians are untouchable.

Christian untouchability, a biased constitution and educational system, blasphemy laws, and forced conversions are just a few of many issues contributing to Christian persecution in Pakistan. The issue is multi-faceted, and requires the love, dedication, and support of the global Church.