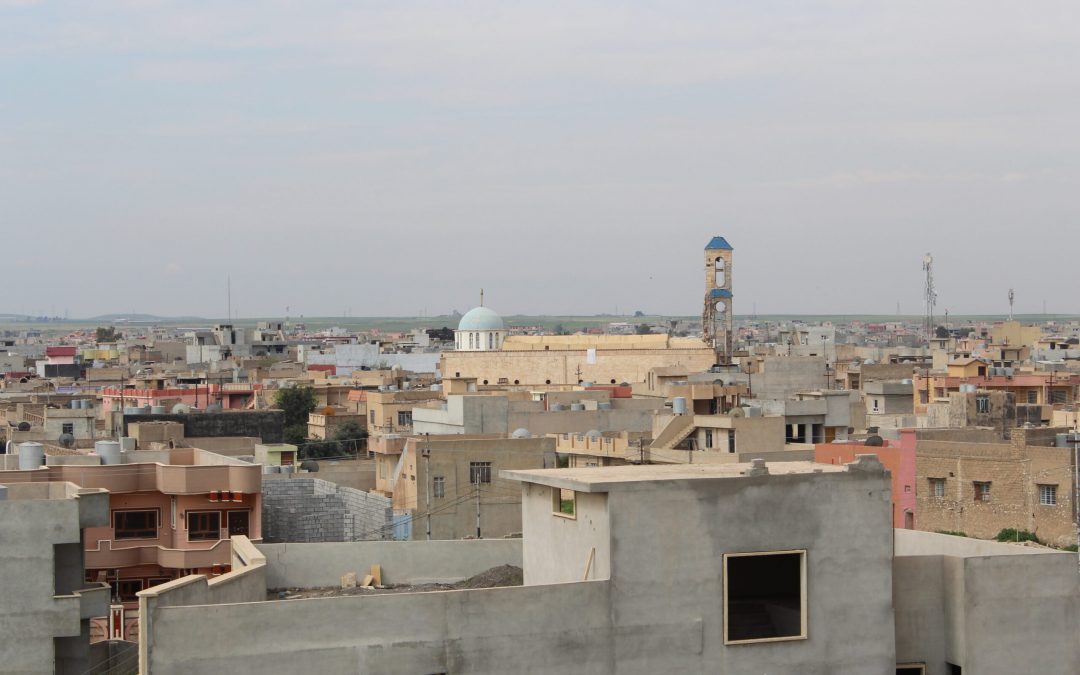 09/28/2021 Iraq (International Christian Concern) –  Six months ago, Pope Francis’s historic visit to Iraq injected hope into the lives of the Christian minorities all around the region. Now, Christians are unsure if their situation has changed much at all. One Christian Baghdad resident commented, “we’ve seen many visits from heads of state and delegations in the last years. Each time it’s a lot of promises, and each time it ends there, without anything concrete after.”

The Iraqi government announced efforts surrounding the time of the pontiff’s visit, including Prime Minister Mustafa al-Kadhimi’s invitation for national dialogue and Shia leader Muqtada al-Sadr’s efforts for expropriated Christian property. And yet, the Christian population in Iraq continues to dwindle as the minority community lacks assurance of protection. In the last 20 years, nearly 75% of the Christian population in Iraq is gone, with many leaving for a better life elsewhere after years of violence.

The most recent regional meeting in late August, the Baghdad Conference for Cooperation and Partnership, was mediated by France and is an encouraging step for some Iraqi Christians. The country will also hold elections on October 10th, allowing Christians a chance to express their discontent. However, it is unclear that either of these have the weight to change Iraq’s trajectory and create a safe haven for its Christian population.