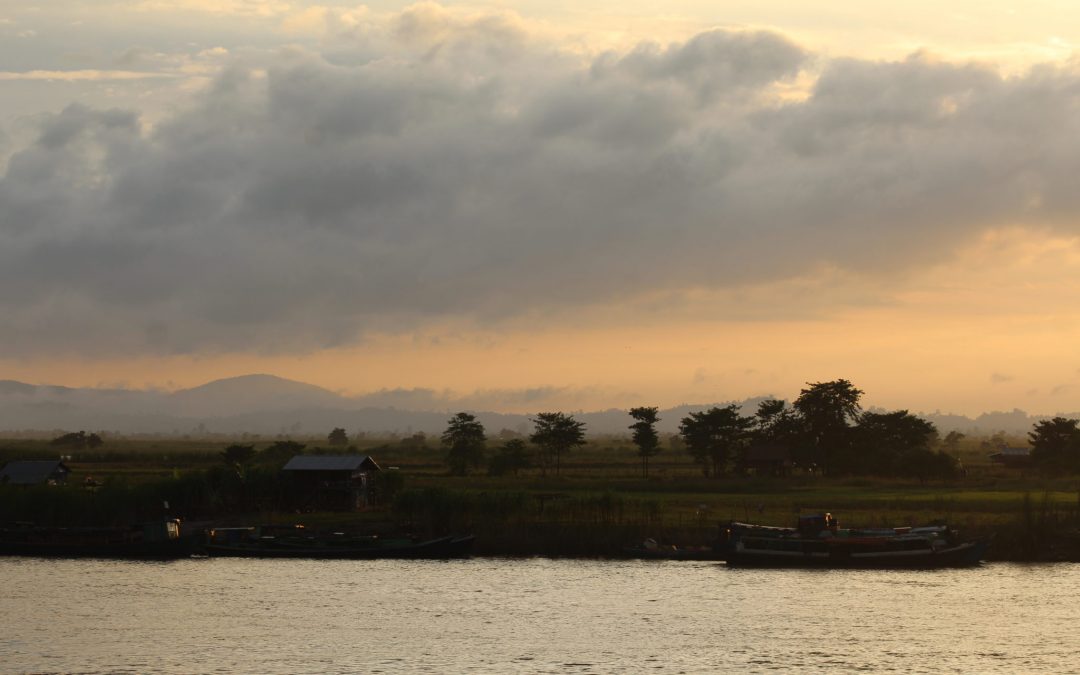 On September 22, a clergy house, convent, and boarding school have suffered damage as military attacks intensified. The buildings located in the compound of Sacred Heart Church in Mindat town were attacked by artillery fire at night, said a local source.

According to UCA News, fortunately, no casualties were reported as all the people hid inside the church compound. The roof of the boarding school and a wall and windows of the clergy house sustained damage while the convent was partially hit.

This was not the first time churches were shelled and attacked. The Johnson Memorial Baptist Church in Thantlang township was hit by artillery fire on September 14. St. John Catholic Church in Falam township also was occupied and desecrated by the Tatmadaw.

Priests and pastors along with civilians have been arrested or even killed. Chin pastor Cung Biak Hmun was shot dead on September 18, while Rev. Thian Lian Sang was taken away from his home on September 16. His whereabouts remain unknown.

The Tatmadaw staged a coup in February to topple Aung Sang Suu Kyi’s civilian government. Burmese people’s resistance is met with brutal crackdown. So far, more than 1,000 civilians have been killed, 6,698 detained, and another 1,984 people are the subject of arrest warrants, according to the Thailand-based Assistance Association for Political Prisoners.