Turkey’s Link Between Afghanistan and Nagorno-Karabakh 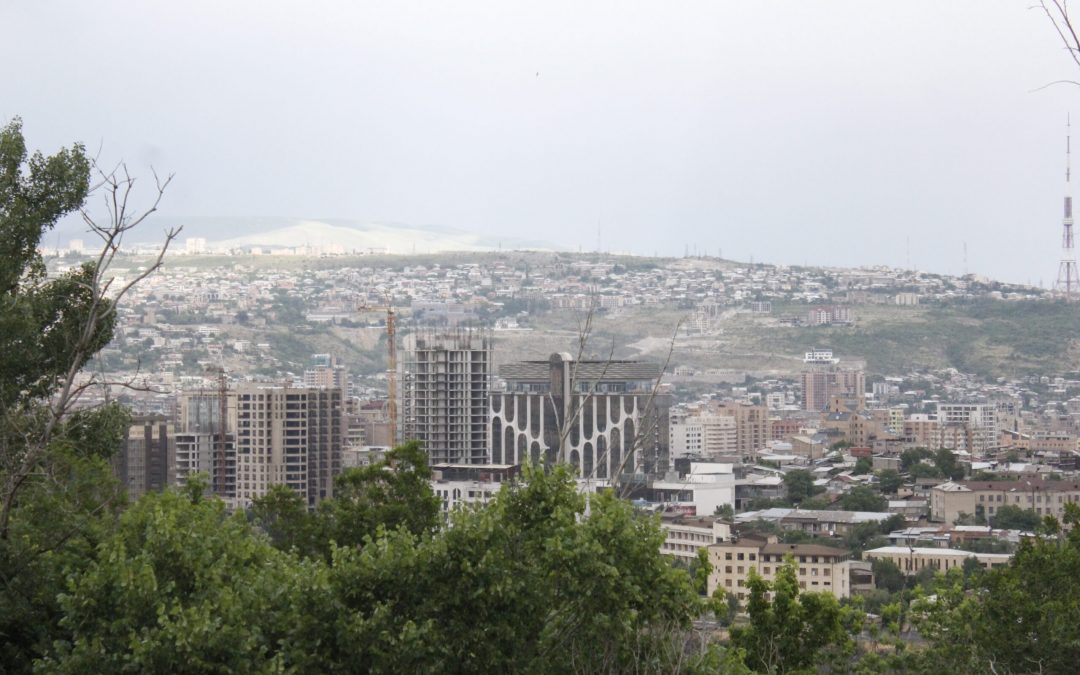 “In the occupied parts of Nagorno-Karabakh there are already a lot of international terrorist groups controlled by Turkey that are out of Azerbaijani control. This way Turkey is strengthening its position in Azerbaijan,” Nagorno-Karabakh Foreign Minister, David Babayan told news.am. Turkey has also recently established a command center in Baku, allowing it to leverage its position in the country. Turkey’s role in Afghanistan remains to be seen, though it is clear that Turkey is interested in a relationship with the Taliban but does not want to accept any of the country’s refugees.