More Than 1000 Flee Christian-majority Chin State Due to Fighting 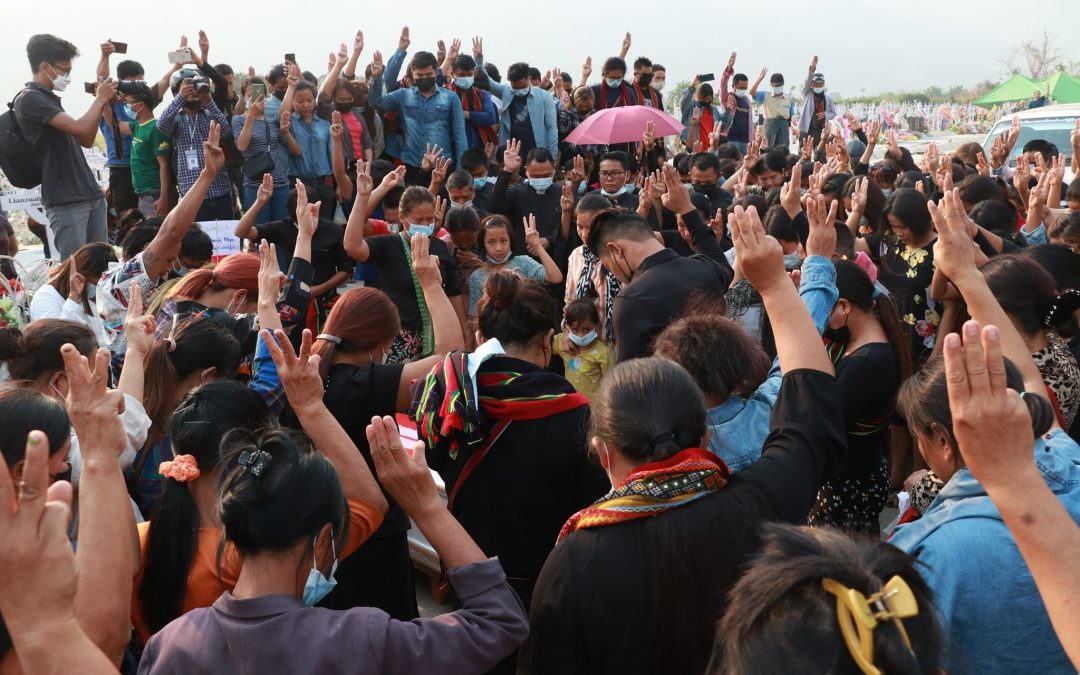 09/14/2021 Myanmar (International Christian Concern) – The latest fighting between the Burmese Army (Tatmadaw) and the local defense groups has forced more than 1,000 people to flee their homes in Myanmar’s Christian-majority Chin state.

According to UCA News, more than 16,700 people have already been displaced in several townships in the western state including those who are taking refuge at churches since fighting erupted in the region in May.

In addition, based on Human Rights Watch’s data, about 16,000 people from Myanmar have fled to four Indian border states — Manipur, Mizoram, Nagaland and Arunachal Pradesh — the later three are also Christian-majority states.

After the parallel government, National Unity Government (NUG), declared a popular revolt against the regime on Sept 7, the country has seen growing and intensified violence between junta troops and people’s defense groups.

The Thailand-based Assistance Association for Political Prisoners (AAPP) recorded 1,080 people had been killed by the Tatmadaw during their raids, crackdowns, arrests, interrogation, and random shootings since the February 1 coup to topple Aung Sang Suu Kyi’s civilian government.