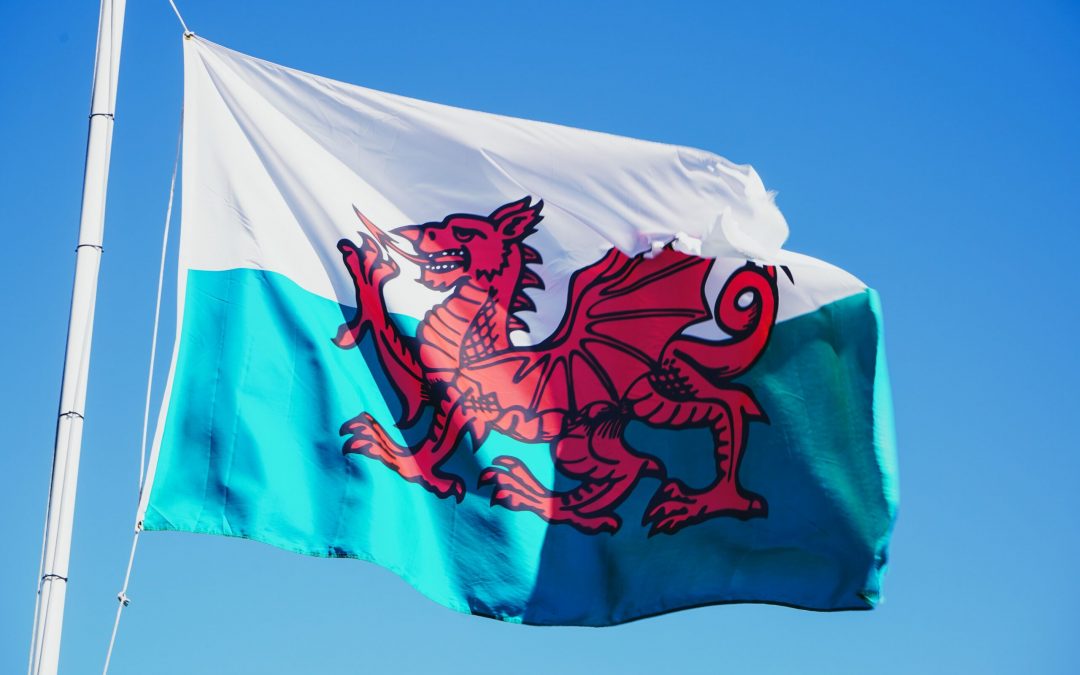 09/13/2021 United Kingdom (International Christian Concern) – The Welsh government recently acknowledged that its proposed “conversion therapy” ban, the LGBTQ+ Action Plan for Wales, will limit the religious freedom of pastors in the country. On page 8 of the proposal’s impact plan, the government openly admits that “the draft plan to ban conversion therapy practices may restrict religious freedoms and place faith leaders at risk of prosecution.”

While the term “conversion therapy” is usually used in reference to professional counseling settings, the term is now being applied to pastors who counsel their own parishioners in a private religious setting. Under the proposed Action Plan, this could lead to pastors being prosecuted if such counseling affirms a traditional biblical view of sexuality.

According to Dr. Carys Moseley of the British legal advocacy group, Christian Concern (CC), this is strange claim by the Welsh government since, as part of the United Kingdom, Wales does not have the power to make criminal law nor effect fundamental human rights, including religious freedom. This had led Dr. Moseley to suspect it is possible that “the Welsh Government wants people to be able to report faith leaders to the police for ‘hate incidents.’”

In an interview with the BBC, Welsh Deputy Minister for Social Partnership, Hannah Blythyn, said, “It’s a political priority of the Welsh government… to really drive this [proposed Action Plan] forward. Launching our action plan today will allow everyone, right across Wales to help us achieve our goal to become the most LGBTQ+ friendly nation in Europe.”

While the proposed plan attempts to make Wales the most LGBT friendly country in Europe, Dr. Moseley fears this plan will make Wales a dangerous place to be a pastor with a biblical view of sexuality.

“[In the proposed plan,] the Welsh Government wants to promote ‘dialogue’ between communities, presumably between the ‘LGBTQ+ community’ and ‘faith groups,’” Dr. Moseley notes. “Now, as of 31 August, it admits that faith leaders who refuse to bow down to this agenda could be at risk of prosecution. In other words, if you do not agree to participate in the (perhaps enforced) ‘dialogue’ in exactly the way the Welsh Government wants, you will be reported to the police… Welsh pastors need to wake up and realize that they could be at risk of prosecution simply for faithfully doing their work.”