ICC Provides Emergency Aid for a Martyr’s Family in Kenya 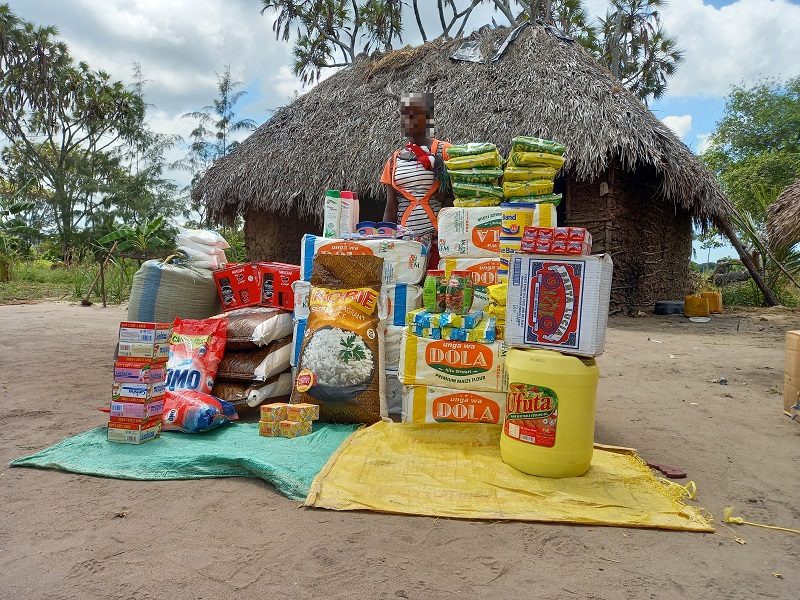 [vc_row][vc_column][vc_custom_heading text=”” use_theme_fonts=”yes”][vc_single_image image=”126180″ img_size=”full” add_caption=”yes” alignment=”center”][vc_column_text]09/06/2021 Washington D.C. (International Christian Concern) – Peter was a Christian farmer in Kenya. As the sole breadwinner for his family of 10, his farmland was crucial to providing for his large family. However, an ongoing conflict between Christian farmers and Muslim herders created tension in the region and left many Christian families fearful and impoverished.

In 2020, everything came to a boiling point when a group of Muslim herders broke onto Peter’s farm to graze their cattle. They claimed that he was not supposed to be farming in that area and proceeded to attack him. When a nearby farmer came by after hearing the commotion, he found Peter lying on the ground, bleeding from the head.

Due to the poor road conditions, Peter was unable to make it to the hospital in time and succumbed to his injuries. Although the police tried to pursue Peter’s assailants, they managed to escape with their cattle.

In order to support Peter’s widow and their children, ICC provided emergency aid in the form of food assistance and clothing.

Peter’s widow expressed, “We hope that we shall see him one day when we all go to Heaven. We miss him. The Lord has been healing us and we are thankful for the pastors and fellow believers who have been checking on us every time. Thank you, ICC, for coming through for us in this trying moment. We lack words to express our gladness. Our lives have just taken a turn for the better.”

Their eldest son added, “He died while defending our family farm and he died in the hands of people who hate Christians. His death is a seed for the spread of the Gospel. We know that we shall not receive justice because the authorities here are filled by Muslim civil servants, but we trust in Him who can serve justice to the helpless.”