Christian Children “Burned Beyond Recognition” by Jihadists in Nigeria 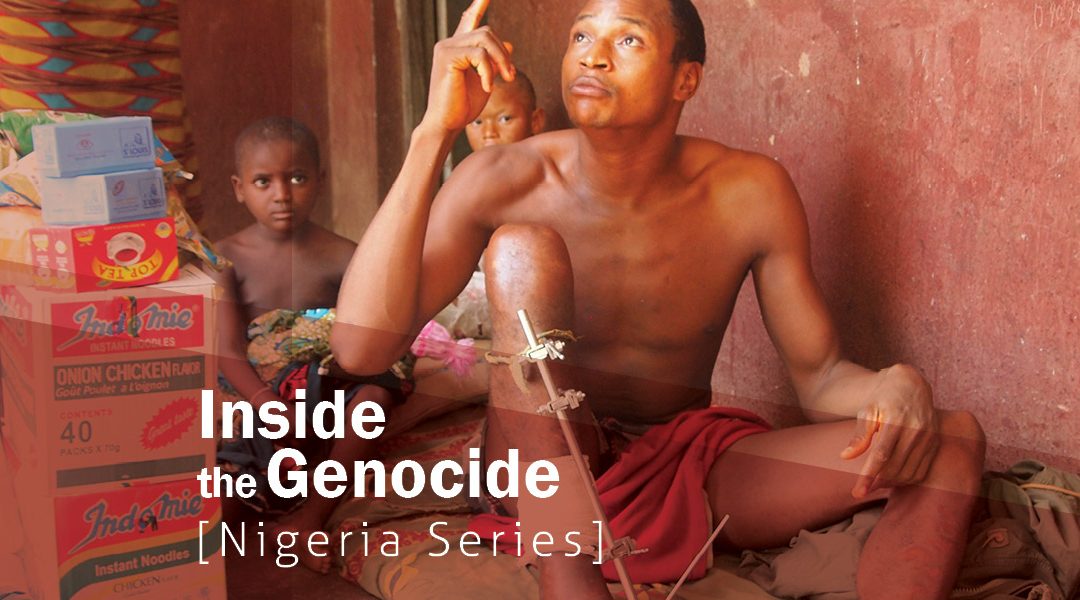 09/06/2021 Nigeria (International Christian Concern) –  According to Morning Star News, 12 children were among the 40 Christians killed in several attacks on August 15th and 25th, in and around Jos, Nigeria.

On the night of the 25th, 16 Christians were killed with machetes and guns while an additional 17 were burned to death after suspected Fulani militants set their homes on fire, reported the news source.

On the 15th, seven other Christians were killed in the area, including three University students.

“(Radical) Islamists killed my niece while she was coming back from church! Let her blood speak!” Godwin Tengong, the uncle of one of the slain students, Bitrus Danboyi, said to Morning Star.

“She is indeed a martyr,” said another one of Bitrus’ relatives, Daniel Dalyop. “Our loss but Heaven’s gain. Jesus remains Lord.”