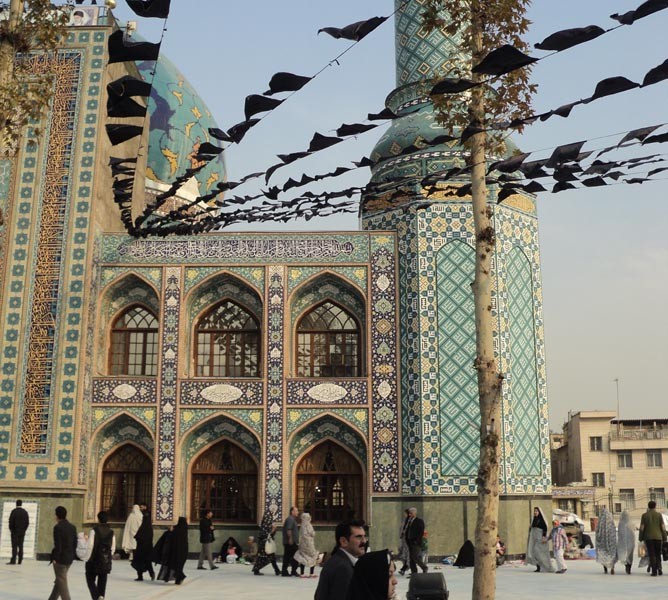 09/05/2021 Iran (International Christian Concern) –  Three Iranian Christian converts have had their sentences reduced from five years to three years. Amin Khaki, Milad Goudarzi and Alireza Nourmohammadi faced charges under the amended Article 500 of the Iranian Penal Code for “propaganda that educates in a deviant way contrary to the holy religion of Islam”.

During an appeal hearing on August 25, the three converts’ sentences were upheld but reduced from the maximum five-year sentence. Their original sentencing on June 26 mandated the maximum prison sentence plus a fine of approximately US$1600.

Following the raid on their houses in November 2020, none of the three were arrested. They did face continued harassment for their Christian faith activities, which they did not comply with.

Iranian converts to Christianity face intense persecution from the government, with laws against conversion, evangelism, and distribution of Christian literature in Persian. The update to the penal code in February 2021, in addition to the hardline government currently in power, suggests that religious freedom in Iran will continue to be severely restricted.