Russia Lending Crucial Support to the Military Junta in Myanmar 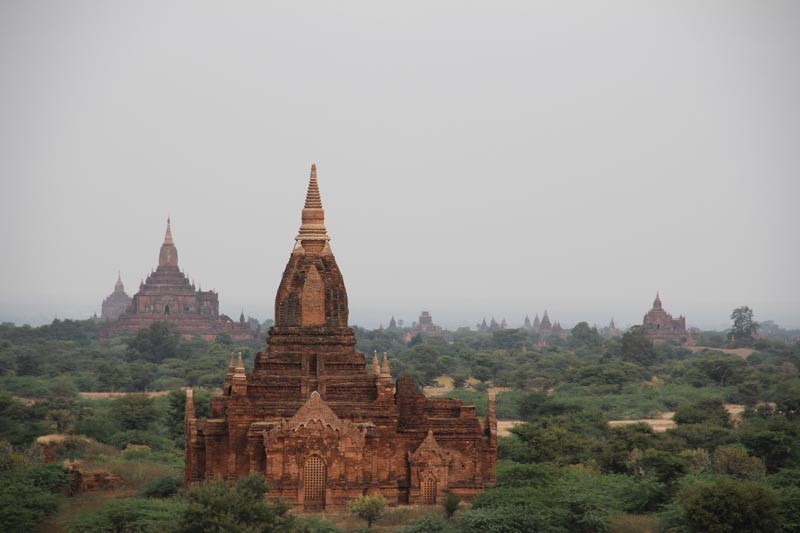 09/02/2021 Myanmar (International Christian Concern) – Russia announced last week that it would deliver arms to Myanmar’s military regime, also called the Tatmadaw, in line with a contract agreed to in January of this year. The Tatmadaw overthrew the civilian government on February 1, just over a week after Russian Defense Minister Sergey Shoigu met with the Tatmadaw’s General Min Aung Hlaing, who recently declared himself Prime Minister.

The arms deal between Russia and the Tatmadaw was reported to include Pantsir-S1 surface-to-air missile systems, surveillance drones, and radar equipment. “Like a loyal friend, Russia has always supported Myanmar,” General Min Aung Hlaing said in January. Since the coup, Russia has continued to lend the Tatmadaw its support, despite the Tatmadaw’s decades-long history of severe human rights violations and its deadly crackdown against pro-democracy protestors and religious and ethnic minorities.

On Wednesday, the Tatmadaw’s deputy military chief, General Soe Win, travelled to Russia to attend the closing ceremony of the International Army Games. He was invited by Shoigu and seen off at the airport by General Min Aung Hlaing who toured Russian arms factories in June after a UN resolution called for a ban on international arms sales to the Tatmadaw.

The international community has been united in its condemnation of the Tatmadaw. Several rounds of sanctions, coordinated by governments around the world, may have made some difference. Still, the Tatmadaw has already been heavily sanctioned for years for human rights abuses stretching back decades. Earlier this year it even mocked the new layers of sanctions, calling them ineffective and suggesting that the new sanctions were more symbolic than effective. In this the Tatmadaw may have been correct, especially given its support from large actors in the region such as China and Russia.

Russia’s Foreign Ministry claimed, without evidence, that sanctioning the Tatmadaw “pushes the people of Myanmar towards a full-scale civil conflict.” Russia sells arms to the Tatmadaw, which spends over $2 billion USD despite not being engaged in any foreign wars—its military actions target its own citizens, many based on their ethnic or religious identity.

Japan and China have joined Russia in support of the Tatmadaw. Japan was hesitant to join the international community in its strong condemnation of the coup, and not only has a close relationship with the Burmese military but has a long history of monetary support for the country. For its part, China vetoed a UN Security Council statement condemning the coup in an unsurprising show of support for its longtime ally and economic partner.