Pastor’s Wife Bedridden after Attack on Church in India 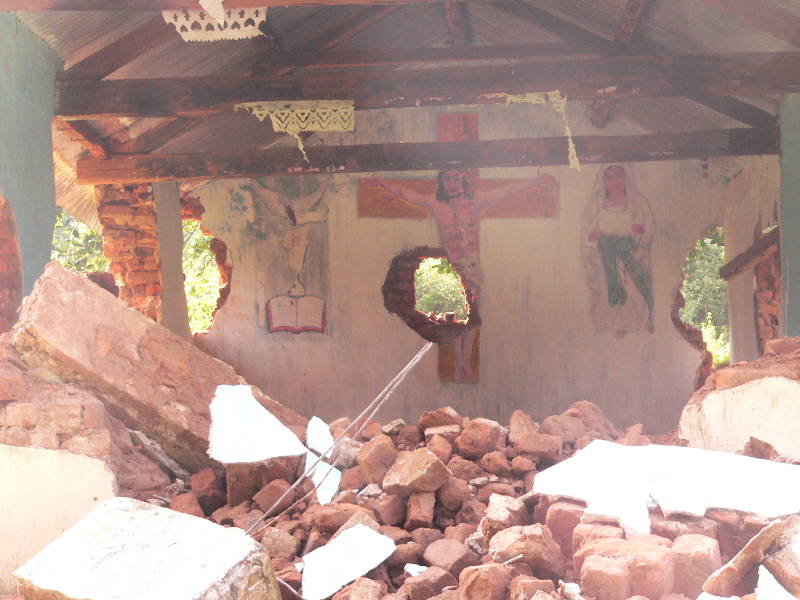 09/01/2021 India (International Christian Concern) –According to Morning Star News, on July 12th, a mob of Sikhs and Hindu’s carrying “swords and wooden rods,” attacked a Church in Punjab state, breaking the leg of the pastor’s wife and slashing the head of a congregant.

The victims of the attack had gathered for a meal at the Evangelical Church of God in Fazailka District, northern India. During the attack, 15 men also reportedly destroyed church property, causing damages of over $400.

“Since there is a threat to our lives, we had to move to an area around 15 miles away,” Pastor Lal told Morning Star News. “My wife is bedridden since the attack.”

An FIR was filed against the assailants, however, Arniwala police registered a counter-case, falsely alleging that Pastor Lal and his sons attacked one of their neighbors.

“Our allied attorney is dealing with the false cases filed against the pastor and his family,” Alliance Defending Feedom-India’s (ADF) Punjab representative told Morning Star News.