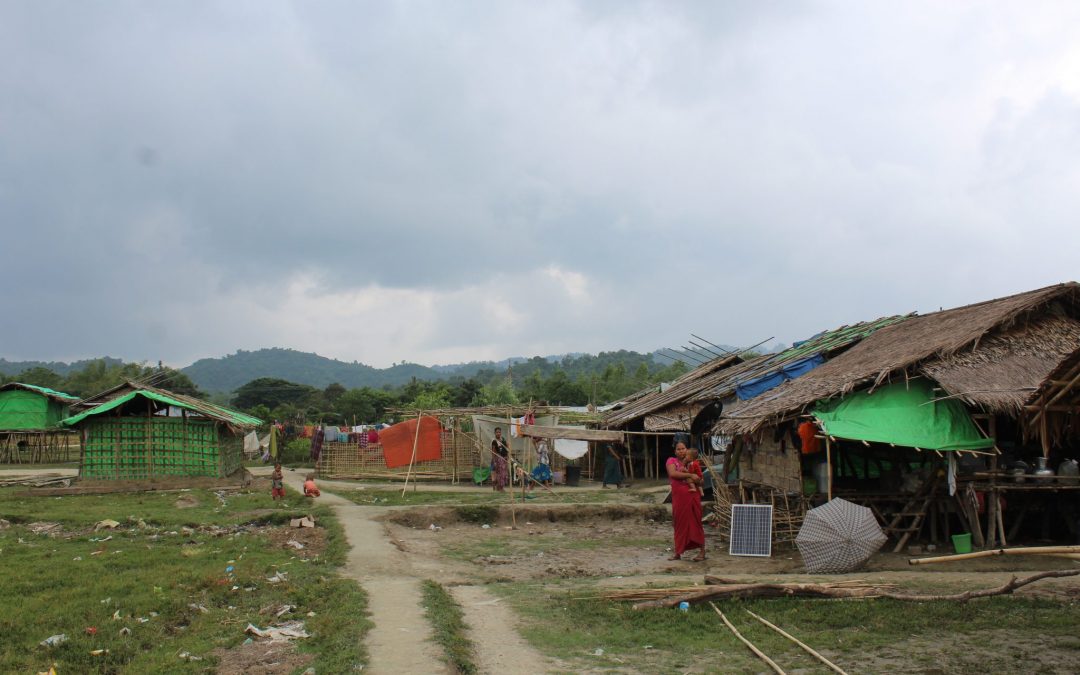 09/01/2021 Myanmar (International Christian Concern) – In late August, a Rohingya Christian refugee passed away due to illness in Bangladesh’s Cox’s Bazar. While usually the deceased from both Islamic and Christian faith can be buried in the Kutupalong refugee camp, this time was not the case.

According to Asia News, the body of a Christian refugee was left without burial for 30 hours because Muslim refugees did not want him to be buried in their camp. His burial only happened thanks to the help of a local Baptist church in the nearby town of Chattogram.

After burying the deceased in the Christian cemetery, Bethel Church pastor Rev Peter Saiful told Asia News, “Mohi Uddin died of illness, but we could not bury him in the Kutupalong cemetery due to a Muslim protest.”

“The camp manager and the UN staff tried to solve the problem but couldn’t,” explained Saiful, who ministers in the largest refugee camp in the world.

He continued, “For the first time, we buried the body of a Rohingya Christian in another district due to Muslims’ opposition, even though, the bodies of all believers were buried together for years.”

The head of the refugee camp, Rashedul Islam, also confirmed last Sunday’s episode. “Muslims formed a barrier and we were forced to contact another church,” he said.

Around 200 Christian Rohingya families live in Cox’s Bazar after the 2017 Rohingya Genocide in Myanmar. They are targeted violently by both Tatmadaw and Rohingya Muslims. Viewed as traitors to their community, they often face the threat of abduction, harassment, sexual abuse, and the removal of their children from the limited educational opportunities available to other Rohingya.