Mob of 100 Brutally Attacks Pastor and His Family in India 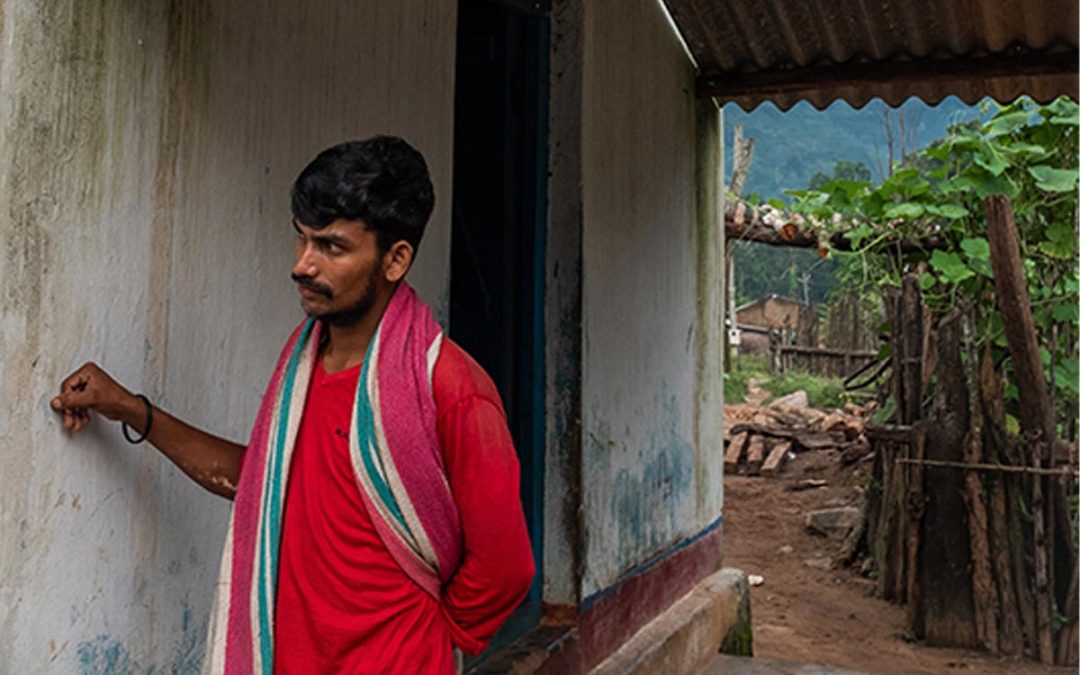 08/30/2021 India (International Christian Concern) – According to The New India Express,  a mob of 100 people attacked a 25-year-old pastor and his family on Sunday in India’s Chhattisgarh’s Kabirdham district.

“As per the preliminary information, a crowd of over 100 people stormed into his house and allegedly damaged articles of worship and household items, and tore scriptures,” Mohit Garg, the superintendent of  Kabirdham Police, told the news source.

“They allegedly beat up Paraste and manhandled his family members, including women, and then escaped,” he said, adding the attackers were heard raising slogans to stop religious conversion.

Arun Pannalal, president of Chhattisgarh’s Christian Forum, stated that the incident was one of many in a new, “dangerous trend, which has become prevalent in the state.”

“In the last 15 days, at least 10 such attacks allegedly occurred at our religious places across the state, but in none of the cases action police took any action,” he said. “We just want justice. Repeated occurrence of such incidents indicates that the government has been favouring those who are involved in vandalism.”