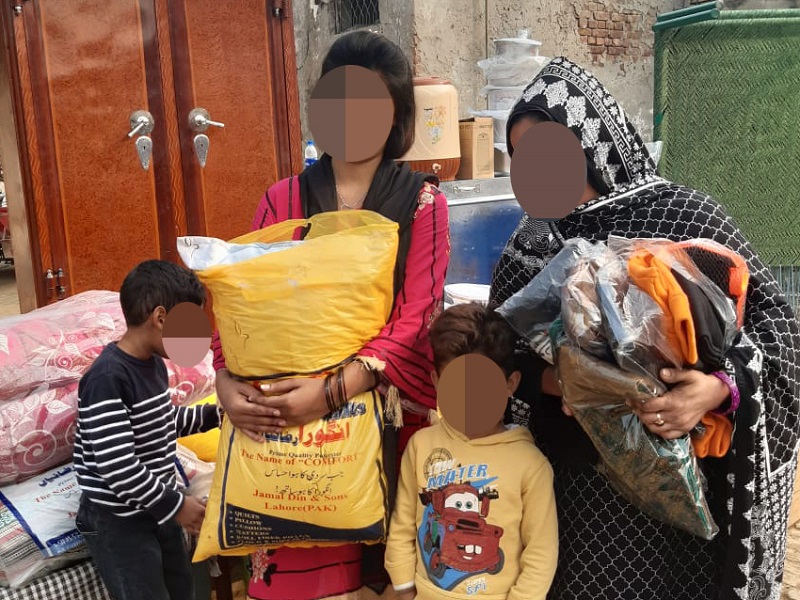 [vc_row][vc_column][vc_custom_heading text=”” use_theme_fonts=”yes”][vc_single_image image=”125775″ img_size=”full” add_caption=”yes” alignment=”center”][vc_column_text]08/30/2021 Washington D.C. (International Christian Concern) – Last year, amidst a property dispute between a Christian family and their Muslim neighbors, John learned that his home was being demolished while he was out of town. He recalled, “When I reached my home, I saw some unknown armed men were demolishing my house and looting the valuables. I tried to stop them, but one of the armed men shouted at me and threatened me at gunpoint.”

One attacker told John that he was not allowed to live in their neighborhood because he was a Christian, but that he could stay if he was willing to convert to Islam.

In order to assist John and his family, ICC helped restore many of the household items that were destroyed, including beds, clothing, a washing machine, linens, food, and more.