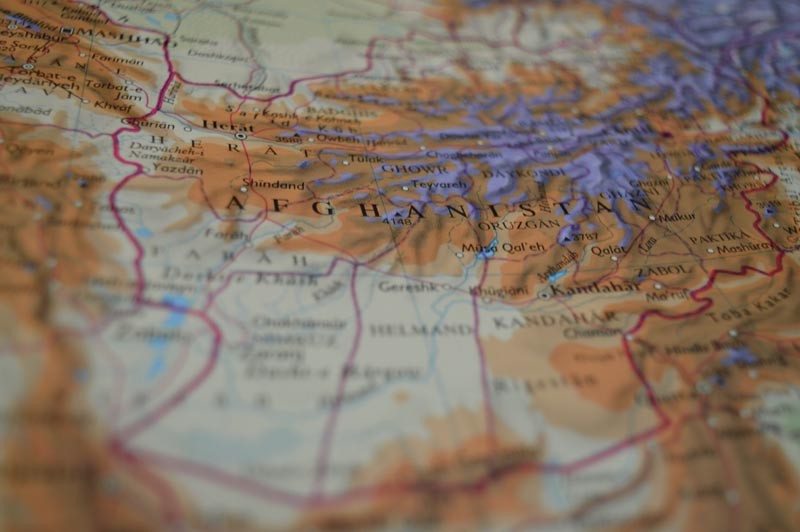 “I don’t know what the future of this country will be,” the Afghan Christian, whose identity was hidden for security reasons, said. “We are not able to control our emotions because we’ve worked so hard for 20 years. All of our work over the past 20 years have been lost overnight.”

“But we are not leaving the field,” the Christian continued. “We will fight harder and will continue God’s work.”

Since the U.S. announced its intention to withdraw from Afghanistan on April 13, the Taliban quickly took control of the country. Last week, Taliban forces entered Kabul, effectively asserting complete control of Afghanistan.

With the Taliban in power, many Christians fear they will be targeted and severely persecuted.

“We are telling people to stay in their houses because going out now is too dangerous,” a Christian leader in Afghanistan, whose name is being withheld for security reasons, told International Christian Concern (ICC) last week. While a general amnesty has been announced by the Taliban, this leader feared Christians will still be targeted by Taliban fighters patrolling Kabul and other cities.

“Some known Christians are already receiving threatening phone calls,” the Christian leader told ICC. “In these phone calls, unknown people say, ‘We are coming for you.’”

According to the Taliban’s ideology, Afghanistan is a Muslim country, and non-Muslims must leave Afghanistan or accept second-class status. For Christians coming from convert backgrounds, the Taliban will consider them apostate and subject to Sharia’s deadliest consequences.