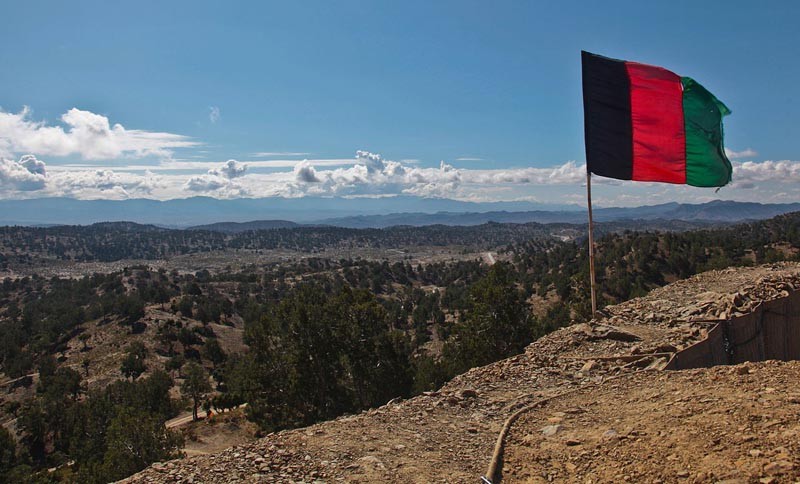 08/24/2021 Afghanistan (International Christian Concern) – According to Asia News, a Christian family was able to escape Afghanistan and receive asylum in Italy. This exciting report comes as hundreds of other Christian families in Afghanistan struggle to find their own ways out of the country now ruled by the Taliban.

On August 21, a Christian family from Kabul, including eight minors, arrived in Rome, Italy. The family, whose identities remain secret, connected with Fondazione Meet Human, who helped safely usher them out of Afghanistan and into Italy.

After arranging for the family to be accepted as refugees in Italy, Fondazione Meet Human struggled to transport the family to the Kabul airport. With the help of the Italian military, the family safely left Afghanistan through Kabul’s international airport.

“We are grateful to Italian civilian and military authorities for this complicated and demanding rescue operation, not to mention the many people who worked for its success,” Danielle Nembrini, President of Fondazione Meet Human, said. “It might be a drop in the ocean, but the ocean is made up of drops.”

Hundreds of other Christian families in Afghanistan are also struggling to flee the country. The lack of countries from which to receive asylum and logistical challenges have forced many to remain in hiding, waiting for any opportunity to leave Afghanistan.

Some fear that they will be discovered by the Taliban before a credible opportunity to leave the country materializes.

“We are telling people to stay in their houses because going out now is too dangerous,” a Christian leader in Afghanistan, whose name is being withheld for security reasons, told International Christian Concern (ICC) last week. While a general amnesty has been announced by the Taliban, this leader feared Christians will still be targeted by Taliban fighters patrolling Kabul and other cities.

“Some known Christians are already receiving threatening phone calls,” the Christian leader told ICC. “In these phone calls, unknown people say, ‘We are coming for you.’”

According to the Taliban’s ideology, Afghanistan is a Muslim country, and non-Muslims must leave Afghanistan or accept second-class status. For Christians coming from convert backgrounds, the Taliban will consider them apostate and subject to Sharia’s deadliest consequences.