Christians in India Brutally Beaten for Refusing to Denounce Jesus 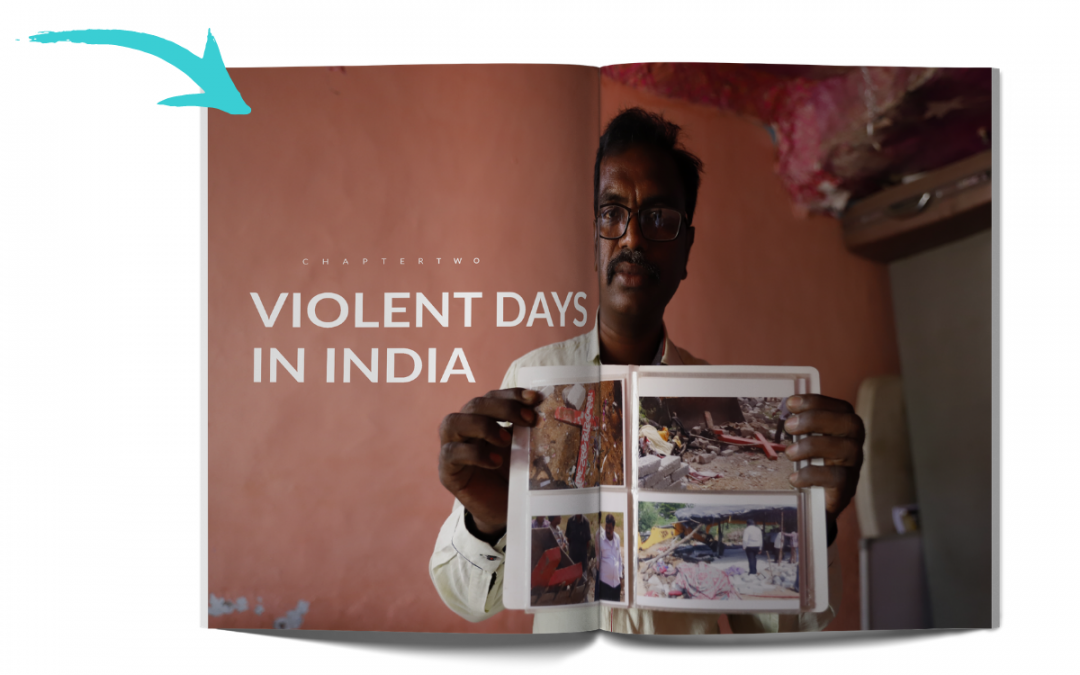 08/23/2021 India (International Christian Concern) – On August 15, 2021, eleven Christians were brutally attacked by anti-Christian activists in Adnadhi village, the Badwani district of Madhya Pradesh. During the incident, a mob of nearly 250 people, led by the village Mukya (chief), physically assaulted the Christians for refusing to denounce Jesus. Of the eleven attacked, four sustained serious internal injuries and are being treating at a local hospital.

When the Christians refused to leave Jesus, the mob immediately started to beat the Christians with both their hands and stones. Eventually the incident was reported to the local police, however the authorities refused to file a complaint against the attackers.

Adnadhi village has a total of 15 Christian families who accepted Jesus as Lord nearly 20 years ago, according to local sources. Although there was an opposition soon after their conversion, the recent attack came as a complete shock, leaving the families shattered.

Anti-Christian attacks in Madhya Pradesh have increased since the enactment of anti-conversion laws implemented by the BJP led government. Historically, whenever a law like this is introduced in any Indian state, violence against religious minorities follows. Authorities in India must do more to bring radicals to justice and provide Indian Christians with their religious freedom rights guaranteed by India’s constitution.